Do You See Yourself as a Victim in Love? Snap Out of It! 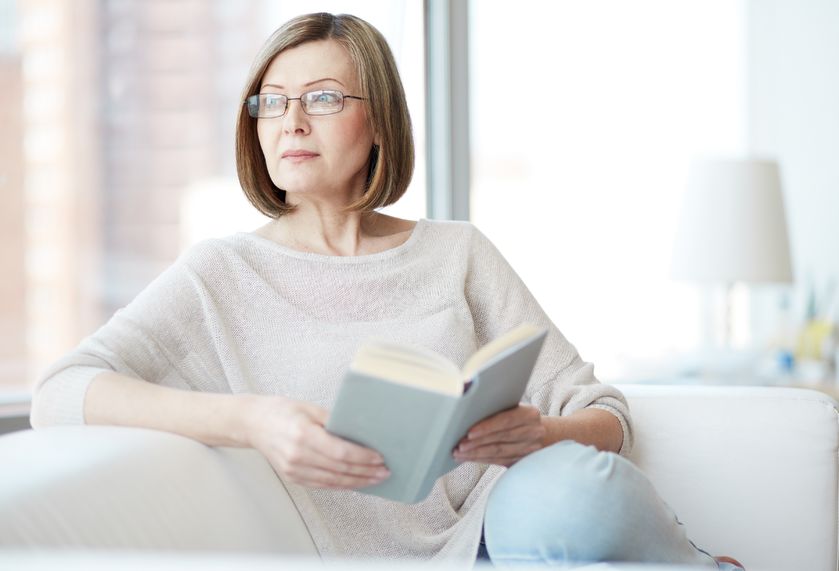 Arthur C. Brooks is a conservative. So right there, we’re on different pages. But I’m not a knee-jerk liberal. I’m an evidence-based guy who isn’t as wedded to personal dogma as I am to best practices. In other words, I only care what works, not who’s right.

Which is why I’m sharing with you Brooks’s seemingly unrelated article about victimhood on a dating and relationship blog.

So, who are the victims in dating?

Well, if you’re a woman, it’s women. If you’re a man, it’s men. Each side believes that the other side is wrong and that they are the true “victims” in the gender wars.

Quite objectively, both of them are wrong.

Men have valid grievances. Women have valid grievances. One side’s grievances don’t trump the others. Those who seek to minimize the suffering of the opposite sex are really doing themselves a disservice, because it means they really don’t understand how the world works. They think they are the center of the universe; they are seemingly unable to put themselves in the shoes of other people.

You can see how this compassion gap between the genders hurts all of us.

Says Brooks, “The culture feeds a mentality that crowds out a necessary give and take – the very concept of good-faith disagreement – turning every policy difference into a pitched battle between good (us) and evil (them)….Today, millions of Americans believe that their side is basically benevolent while the other side is evil and out to get them.”

Those who seek to minimize the suffering of the opposite sex are really doing themselves a disservice, because it means they really don’t understand how the world works.

He’s talking about politics. He may as well be talking about dating. As anyone who’s read this blog for a long time knows, there is a huge lack of understanding in the relationship world. Women who blame men for wanting sex without commitment. Men who blame women for not giving a chance to nice guys, short guys or men without money. Women who blame men for not communicating like other women. Men who blame women for having different emotional needs as men. All you have to do is read the comments section below and you’ll be astounded by how much anger and victim mentality we see from otherwise bright, normal people.

They shall remain nameless, but you know who they are. They are the  men who complain that the world is rigged to favor women and spend all their time railing against injustice (“I had to pay for dates! She didn’t even call me back! American women are emasculating hags with no sexual market value over the age of 30!). They are the women who complain that everything is part of a greater patriarchy designed to oppress women. If you question it, you’re a part of it. So although 50% of my advice is to tell women to stop putting up with bullshit from men, the other 50% is to tell women how to act more effectively with men. It often  means being nicer, more patient, more accepting, more understanding, more easygoing – putting yourself in his shoes the way you’d like him to put himself in your shoes. Basically, it’s good people advice that somehow gets twisted into a  patriarchal attack on women, because evidently men aren’t entitled to expect better treatment from women as long as other men still treat women poorly.

In other words, it’s a race to the bottom. MRAs and MGTOWs say that they’re no longer going to court women or get married. Many women  say that they are also opting out of love – because men as a gender can’t be trusted. This is victimhood culture.

Not surprisingly, these people who out themselves with their heightened rhetoric are the least happy people of all. According to a study in the Brooks piece, people who see themselves as victims were more likely to be selfish, entitled, and less helpful.

Similarly,  according to Brooks, “Victimhood culture generally seeks to restrict expression in order to protect the sensibilities of its advocates. Victimhood claims the right to say who is and is not allowed to speak.” Which is why those victims will always stand out like a sore thumb in the comments section. They’re the ones who write 1000 word diatribes. They’re the ones who carpet bomb the opposite sex. They’re the ones who insult yours truly, all because I offered a logical opinion that personally indicted them.

Victimhood culture is a pox on all discourse and it needs to be fought against vigilantly.

The irony is that those people are unhappy with their choices – and yet they will defend their right to make ineffective choices. In other words, they’re not asking for advice. They’re looking for validation and get pissed when they don’t get it.

They complain about men. They complain about women. And they don’t understand how any man or woman worth anything would not want to date  someone who has such animus towards the opposite sex. These victims claim to be empowered (Men Going Their Own Way! A Woman Needs a Man Like a Fish Needs a Bicycle!) but really, they are the opposite. They are powerless, railing against reality, painting a highly one-sided  picture of what healthy relationships are all about. I don’t even get mad at them. I just feel bad for them. The women who respond to all advice to women with “But MEN–” The men who troll me on their blogs and Twitter accounts as if respectfully listening to women is tantamount to kowtowing to women.

Victimhood culture is a pox on all discourse and it needs to be fought against vigilantly. Which is why I continue to write these blog posts that somehow inflame people; I will not be shut down just because a few victims want to shoot the messenger.

“Fair-minded people can discriminate between expression that puts people at risk and that which merely rubs some the wrong way,” says Brooks.

Your thoughts, below, are always appreciated.