Do You Want to Have Your Cake and Eat It, Too? 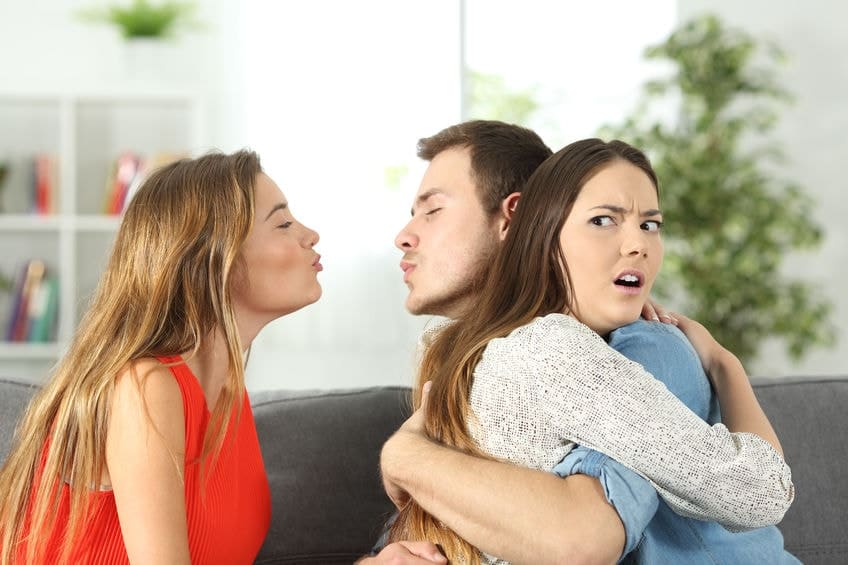 This week, I was on the phone with a client who came to me eight weeks ago with no dating prospects whatsoever.

But armed with a new perspective on dating, online dating, and understanding men (not to mention a new online ad campaign), this woman found herself in a new position: the object of desire to a thoughtful, considerate man.

Tara, 39, went out with Ted three times. Each time, he called her in advance, made the plans, paid for her, followed up the day after, and let her know that she was a priority in his love life. Without being over-the-top smothering, Ted made it clear that he wanted to be her boyfriend.

Yet even though Tara invested a lot of money with me to ostensibly find herself a boyfriend, suddenly, when confronted with the prospect of focusing on one man, she found herself pulling away emotionally.

You know that the guy who is casually “seeing” you once a week for three months NEVER becomes your husband.

Even though he’s a great guy. Cute, smart, successful, kind.

Even though he’s done everything right.

Even though she wants to be married one day and this man is on board — Tara just couldn’t help but feel that she needed more time being single.

“It’s more that I’m not sure I’m ready to commit to HIM,” she continued. “So what I’d like to do is continue to date Ted casually for the next couple of months, put my profile up on Match.com, and see what happens from there. He IS a good guy, and I don’t want to throw things away. I just want to explore my other options right now.”

Tara’s proclamation sounds eerily like the thoughts of the man who played with your heart in the past. Like your heartbreaker, she came on strong, she made a real connection, and now she’s silently backing away… sort of.

Because Tara — like your heartbreaker – doesn’t want to actually break up — she just wants to keep her distance and downgrade Ted from “future boyfriend” to “one of three men I’m seeing right now”.

Which means that, whether Tara likes it or not, Ted’s going to be on pins-and-needles, wondering where the spark and momentum went.

He’s going to be wondering what happened, what he did wrong, and how he can turn things around again.

Essentially, Tara wants to have her cake and eat it, too.

Not because she’s evil and malicious and doesn’t care about men, but because continuing to date Ted casually while exploring her other options maximizes her selfish desires.

So she gets to keep the door open for Ted, experiment with some exciting, unpredictable men on Match, and make her decision down the road.

Except that’s never how it goes.

Because you’ve been in Ted’s position more times than you’d care to admit.

And you know that the guy who is casually “seeing” you once a week for three months NEVER becomes your husband.

How do you know this?

Because if he wanted to be your boyfriend, he’d have tried harder from the very beginning. His very indifference and ambivalence to you — shopping around for other women while keeping you in the loop — tells the entire story.

I don’t have to stick around to see the end.

And neither should you.

Your takeaway from this blog post should be twofold:

First, realize that men and women are no different. And although it’s easy to berate men for being selfish, for using you, for not telling you their true intentions, the real truth is: this isn’t a man thing, it’s a people thing.

I just told you Tara’s story, but I literally have THREE clients right now going through the exact same thing.

Three women with no prospects 8 weeks ago; now, all three are putting OFF having a boyfriend because they want time to date and explore and maximize.

I would probably quibble that they should consider the devoted guy instead of looking for a more exciting, unpredictable player on the Internet, but that’s neither here nor there.

All you need to know is that you have two choices: act with integrity and let your man go find a woman who’s into him, or give up on any sense of moral high ground that you might maintain when complaining about non-committal men.

You can’t have it both ways.

The second takeaway I’d like you to have is to internalize the idea that the guy who is keeping you at bay for more than 6-8 weeks is probably never going to step up to the plate to be your boyfriend.

So dump him NOW and go out and find yourself a man who is EXCITED about you.