My Boyfriend Is Annoying Me During This Coronavirus Lockdown 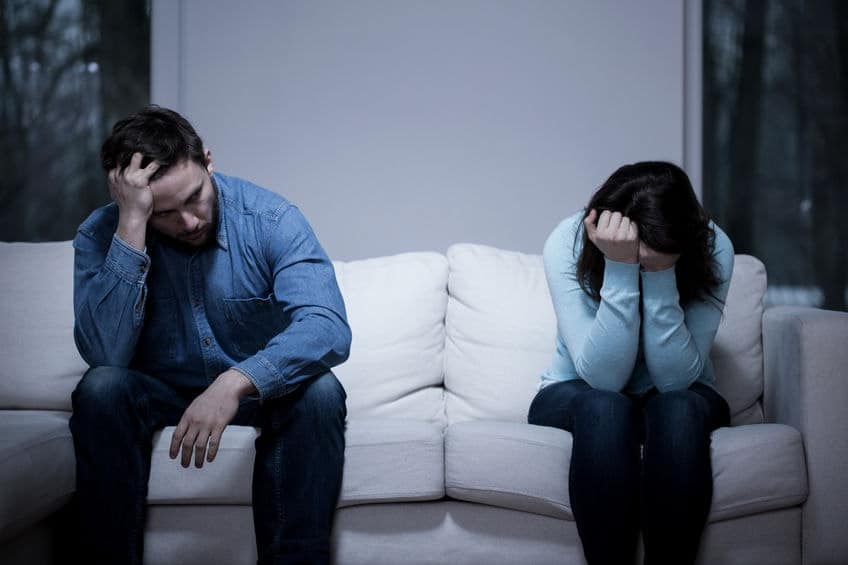 Love U is my coaching program for smart women who want to make smarter choices in love. You might think that since people can’t date in person that demand has gone down.

That is not the case at all.

In this unprecedented time, not only are single people lonelier than ever but couples in weak marriages are being tested like never before.

Which brings me to this article, written by my friend, author Lori Gottlieb, from her weekly Ask a Therapist column in The Atlantic. The gist of the reader’s question is this:

“This time spent under the same roof is showing me the problematic aspects of our relationship, and making me question whether this is really the right fit. I have wondered this at times before. For the most part, I feel like I am with someone special who “gets me” and makes me happy, but now I’m second-guessing myself and wondering what all of this dissatisfaction really means.”

Rather than give a weaker answer than Gottlieb, I would encourage you to read the above piece and note the balance and nuance of her reply. She offers validation of the OPs feelings but emphasizes that it’s up to the OP to do something different to get a different result – in this case, seeking to understand him instead of trying to change him:

“I realize that I’m asking you to ask him more about himself, when you’re the one who doesn’t feel heard. But the best way to get someone to listen to you is to listen to them first—which means not resentfully or half-heartedly hearing their words, but making the person “feel felt,” as we say in therapy. Some people repeat themselves because they don’t feel as if the person truly heard them the first dozen times. There’s a good chance that if your boyfriend feels truly understood by you—which will regulate his anxiety—he’ll be less distracted and more able to hear what your needs are as well.”

With relationships, you have 2 choices: stay or go. If you’re going to stay, you have to come to terms with accepting your partner largely as he is while working on your ability to reset expectations, manage emotions and communicate more effectively.

“Dealing with a global crisis adds stress to many relationships, but it creates a great opportunity for growth as well. We don’t have control over much right now, but how willing we are to examine our role in what’s not working and take action to make things better—that’s one choice we all still have.”

This is exactly what I teach in Love U. Control what you can. Let go of the rest. Choose relationships that don’t require too much work and if you don’t feel good, find a better partner.