My Belated Thoughts on Aziz Ansari and Sexual Consent 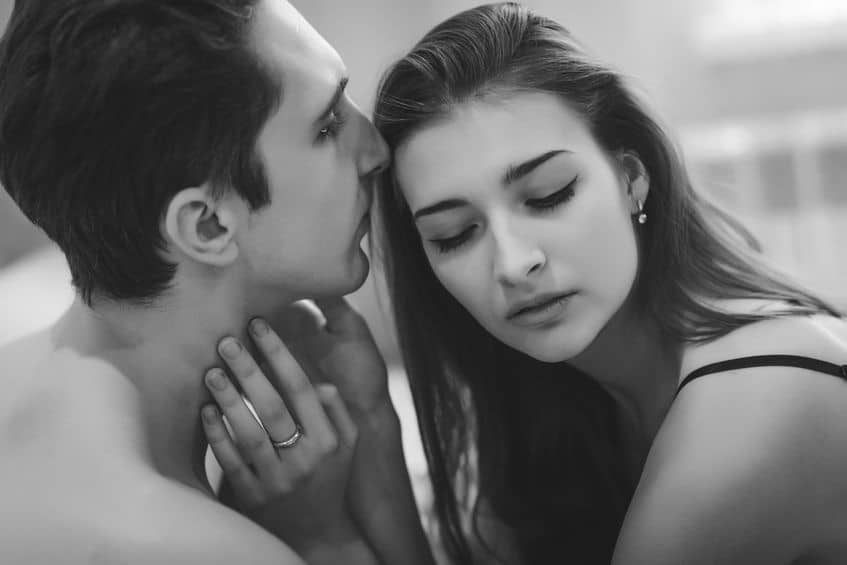 I didn’t write about the Aziz Ansari thing for a reason. There was no benefit to inserting my thoughts into a hot conversation, especially after I tried after #MeToo broke.

But I did have some thoughts that are worth a brief mention:

The story itself was about two differing views of consent.

Ansari views sexual consent as a silent contract. Man makes a move to kiss a woman, woman kisses him back. Things heat up. Man reaches for her shirt. Woman  hesitates  but silently lets him remove it. Later, he reaches for her belt and she motions for him to stop. He tries one more time and she stops him more firmly with a verbal “No.” That’s how things have worked for, well, forever. It’s an imperfect system, to be sure, especially when alcohol is involved, but since sex is mostly a nonverbal exchange, it’s the way most of us negotiate it. Body language works to a point, and when it fails, you rely on your words and your legs to walk out of an uncomfortable situation.

Body language works to a point, and when it fails, you rely on your words and your legs to walk out of an uncomfortable situation.

Grace, who outed Ansari on Babe.net, views sexual consent as verbal. Even though it appeared to be a normal hookup to Ansari – he picked her up at a party she went to with another guy, she went down on him, he went down on her, Grace  felt uncomfortable and asked Ansari to slow down. He did,  turned on the TV, and then started up again, aggressively. But Grace never said no. She never walked out of his place. She expected Ansari to pick up on her discomfort and stop even though she never clearly voiced her outrage. Grace’s standards were “affirmative consent.” In other words, if she doesn’t explicitly say “yes” to his physical advances, he should advance no further.

Without passing judgment on either, the primary problem here are the different definitions of how sex should be navigated. Should Ansari have been more attuned to Grace’s feelings without her having to say so? Probably. Should Grace have been firmer in saying no to Ansari when she felt he was being too aggressive. Probably. The question is not whether anyone is at fault, but rather, how can single people expect to find a partner in the future without destroying each others’ lives?

The question is not whether anyone is at fault, but rather, how can single people expect to find a partner in the future without destroying each others’ lives?

Grace feels traumatized, even though many women would classify her experience as a bad date.

Ansari has had his embarrassing private behavior outed and has lain low since. The first thing that pops up when you Google him is the article about his sexual exploits.

Your thoughts, below, are greatly appreciated. Oh, and I originally started writing this article to alert you to an interesting piece called 45 Stories of Sex and Consent on Campus, in which people tell their first-person tales of unwanted and uncomfortable sexual situations in college.