Home > Blog > Uncategorized > Can Men and Women Just Be Friends? 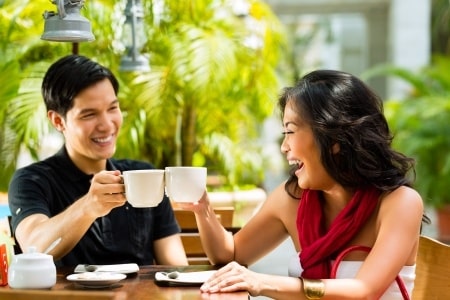 Interesting look at attraction between friends from Heidi Reeder Ph.D.

The stereotype is that men become friends with women because they’re hot and they want to sleep with them. Maybe they’re in the friend zone. Maybe they’re waiting for her to break up with her boyfriend. Maybe they work together and can’t act on their attraction. As such, this stereotype has a large basis in truth. It’s just not the full story.

Reeder analyzed hundreds of transcripts written by people about their best opposite-sex friends and discovered 4 unique but overlapping types of attraction:

This would indicate that men and women may be drawn into friendship by attraction, but as they get to know each other, that attraction can morph considerably.

Can men and women be friends? Absolutely.

You can find someone objectively attractive and not want to sleep with him.

You can start off by feeling romantic attraction with someone and feel less over time.

You can feel sexual attraction for someone and not act on it.

So let’s settle this debate once and for all:

Can men and women be friends?

It’s that it often takes more time to see how you truly feel about someone. Which is why half of friends felt their romantic attraction lessen the better they got to know each other. Too bad more couples don’t consider this before hopping into bed themselves.

So, do you think men and women can be friends?