Home > Blog > Uncategorized > What It Means to Be Authentic 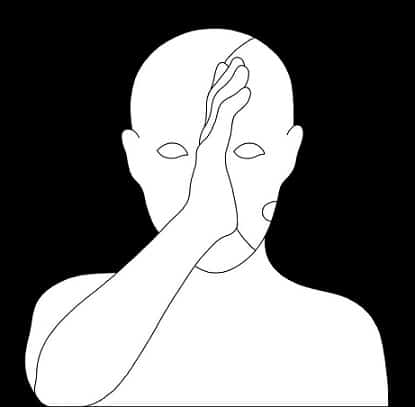 If it sounds like a Silicon Valley buzzword that has been killed due to overuse, you’re correct. But if you’re Brene Brown and you’ve made a career out of authenticity (and vulnerability), you’d be upset if your calling card had become a national punchline.

Adam Grant is a professor at Wharton, who wrote a piece for the New York Times called “Unless You’re Oprah, ‘Be Yourself’ Is Terrible Advice.” Catchy. Viral. He divides the world into “high self-monitors” and “low self-monitors.” High self monitors are more careful about what they say – and possibly more inauthentic – but they may not get as far in life. Low self monitors say whatever they think – and often pay the price for it (Donald Trump is one glaring exception to this). Grant’s conclusion: being yourself is overrated because really, no one wants to hear everything going on in your head.

Grant is correct – except he misinterpreted Brene Brown’s definition of authenticity. I’m glad she took the time to issue a corrective.

In my research I found that the core of authenticity is the courage to be imperfect, vulnerable, and to set boundaries.”

As a dating coach who specializes in helping women gain confidence, self-expression and the ability to make healthier choices with men, I agree with her wholeheartedly.

We all know that there’s a big difference between being authentic and being Donald Trump and saying everything that’s on your mind. Says Brown:

“Male authenticity is associated with being hurtful, arrogant, manipulative, overbearing, and, in plain speak, an asshole. I know and work with many courageous, vulnerable, and authentic male leaders and I’d use the word inspiring to describe them.

Additionally, Grant has sketched out a highly gendered caricature of authentic women with selective links to articles about female leaders crying and not owning their power. I also know and work with many courageous, vulnerable, authentic female leaders and I’d use the same word to describe them – inspiring.”

That’s the feeling I’m going for on this blog – and I encourage you to find in your relationships. Real. Vulnerable. Flawed. Human. Courageous in putting yourself out there. Strong enough to handle dissent. Humble enough to see another’s point of view and concede its validity, even if you don’t agree. I do hope that comes through, even when I’m being a little too “authentic” for some people’s taste. 🙂