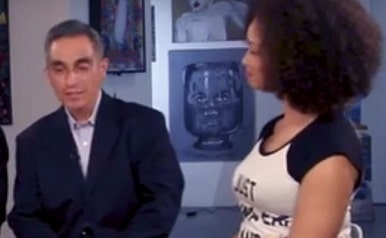 I met Ramona Wright at a party 8 years ago and was immediately impressed – not just with her beauty, but with her fierce intelligence and curiosity. She’s a Facebook friend who  is engaged with social causes, particularly for African-Americans. If that doesn’t sound like it’s up your alley, please don’t click away. This is worth your time.

The above video is an interview with 4 men who publicly wrestle with negative  male stereotypes – how all men struggle to be all things for women:  protectors, providers, fathers and husbands. Every time I hear a broadly negative stereotype of men in the comments below, I think of men like this. You should, too.