8 Red Flags That Should Send You Running From A Man

Are you tired of wasting your time on the wrong men? Listen to the story of two of my Love U clients – one too passive, one too picky – to discover the 8 things men say that should be instant dealbreakers. Want to save YEARS of your life? Listen to this Love U Podcast. 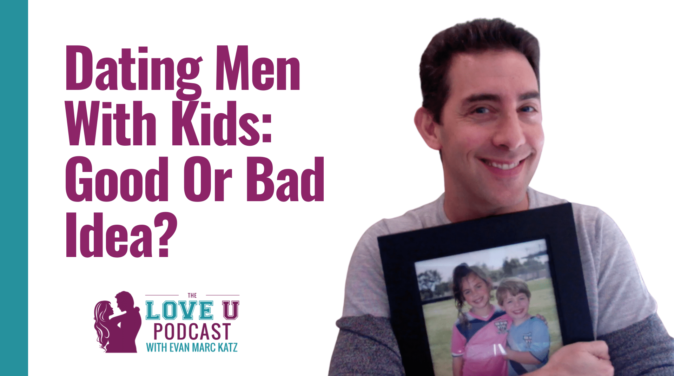 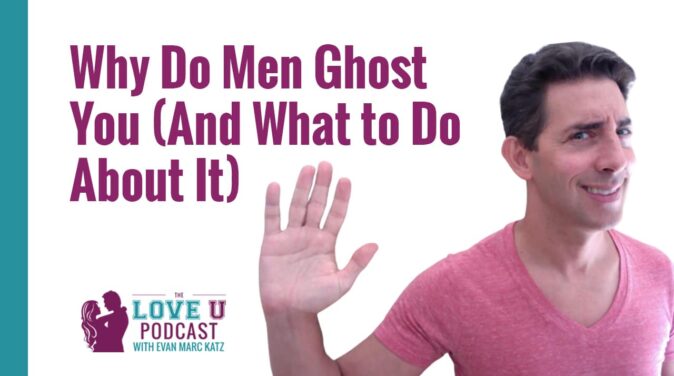 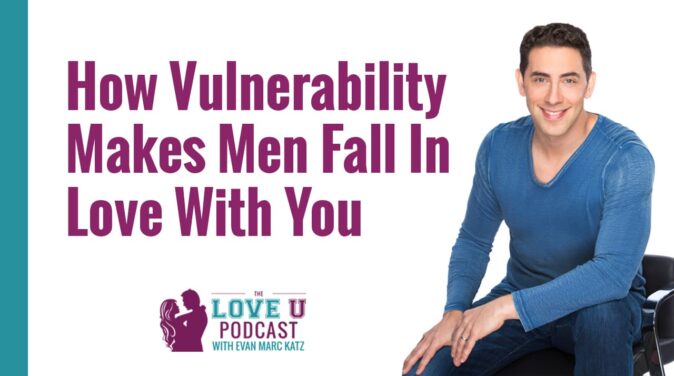