How to Find a Guy on Online Dating Sites

You go online and browse through men. You know what you’re attracted to: six feet tall, Master’s degree, six-figure income, same religion, and political beliefs, fit, handsome. You set your search criteria to get all these traits and come to the conclusion that dating sites suck and there are virtually no men out there on a conventional dating site. You then conclude that the better path is to go on Tinder, Hinge, or Bumble because at least there are cute guys on there. And there are, but the experience invariably sucks. What’s a girl to do? Stick around and I’ll explain to you how your way of searching is killing your chances of meeting Mr. Right. 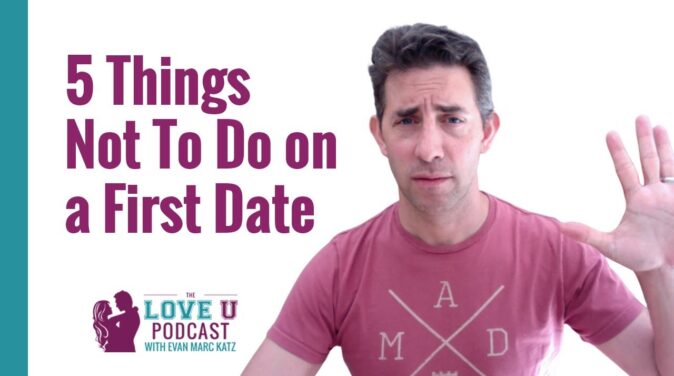 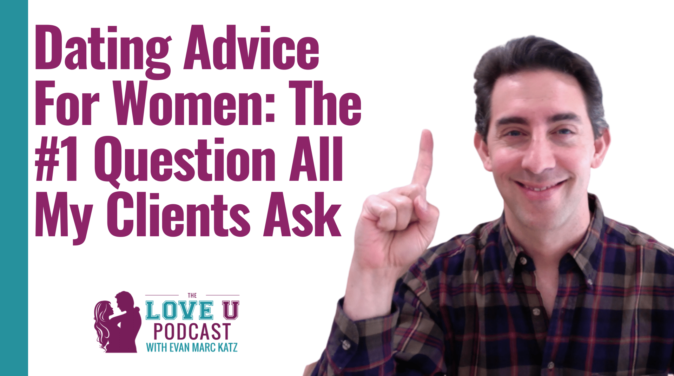 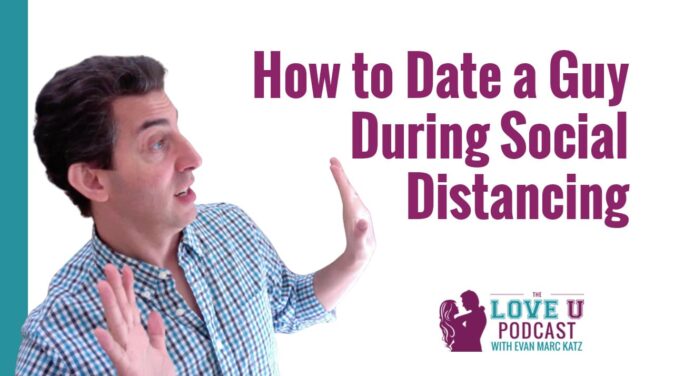 How to Date a Guy During Social Distancing

A pandemic is not an ideal time for dating, I think we can all agree. But as we approach the one year mark of our national semi lockdown, how do you date a guy during social distancing? How can you build trust? How can you stay safe? How can you hook up? How can you see more than one person at the same time? I’ll explain on this Love U Podcast.