I Have a Great Relationship But Long for A Deeper Commitment. Should I Be Satisfied With What I Have? 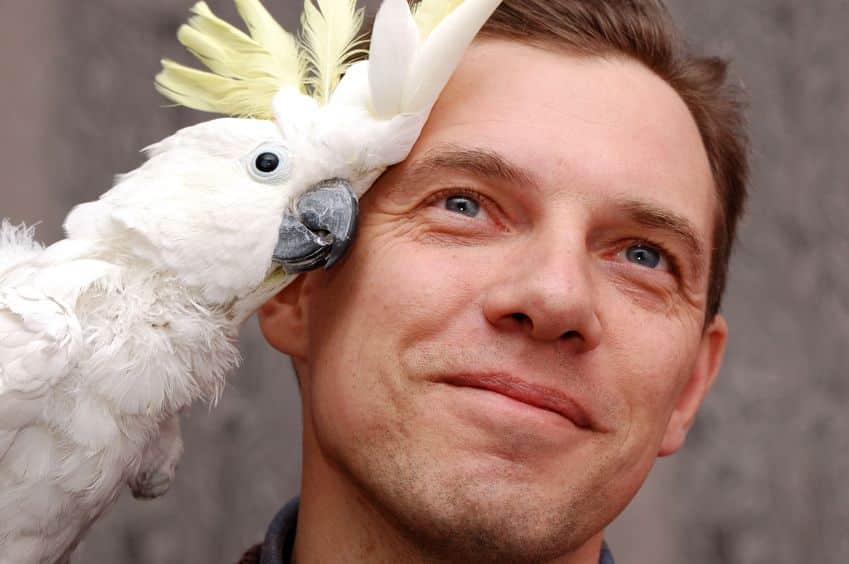 I’ve been dating my boyfriend for 3 years. I am a divorced mother of two and he never married and has no children. When we met, he told me that he’d always dreamed of having a wife and children and being a father. He said it was his ex who didn’t want children, and his concern over the stability of the relationship that prevented him from proposing marriage. He was keen to meet my twins, as well as to introduce me to his friends and family. He took me to a friend’s wedding after only dating me 3 weeks. He told me he loved me (by accident — it slipped out) after dating me only 2 weeks!

He is fully committed in the sense that we have been exclusive from the start, he is honest, loving, straightforward and kind. He spends three evenings a week at my house, sleeps over twice a week and spends most Sundays with us. We now work in offices that are close to each other, so he joins me nearly every lunch hour for my daily walk.

However, that is the extent of our commitment. We do not live together despite talking about it for three years. His house requires extensive renovations in order to be prepared for a sale, but although he could afford to pay a contractor he prefers to do these things himself and has thus far not accomplished much. He is very cheap and money is a big issue for him when it comes to moving in together. He wants everything separate to protect his assets legally and he wants to pay for everything separately including food, even after we have moved in together as he feels he should not be paying for anyone other than himself. He’s no more wealthy than I and we earn equivalent salaries.

He also has a pet parrot that I am terrified of. I have told him how frightened I am of the bird, and that it frightens me to have it in the house with children. He won’t get rid of the bird. He feels I am asking him to give up his dream, to give up the things he enjoys. I believe that means the dream of living together as a family with me and the boys is not as valuable a dream to him…and that hurts me so deeply. To lose out to a bird….

I know that if a friend asked my advice in this situation I’d tell her she should walk away but it’s never that simple when it’s yourself. He is a good man and my kids adore him. He’s the only father figure they’ve ever known (their real father left when they were 5 months old and wanted no custody). I’m 42, I dated for 4 years after my divorce and I know there are not a lot of good men out there. He and I rarely fight, he’s dependable, reliable, and hardworking. He’s never mean. He’s never violent. He’d never steal from me or lie to me or intentionally hurt me. He does love me. He never flirts or shows any interest in other women. He tells me I’m beautiful every day. He’s affectionate. He’s respectful. He comes from a good family and has a good job. Commitment issues aside, my only complaint about him is his cheapness. We could carry on as we are forever, if it weren’t for my longing for a deeper commitment. Should I be satisfied with what we have?

You contradict yourself so quickly it makes my head spin.

The fact that you can you extol the virtues of your boyfriend for 200 words and, in the same paragraph, write that you’d tell a friend with a similar man to walk away means that you are really confused right now. So let’s sort a few things out together, shall we?

If you can make peace with the parrot and the cheapness, then you should ask him a straightforward question: “Do you have any intention of proposing to me?”

You have a great man and a great relationship.

There are three issues here:

2. He’s cheap. Not an attractive quality. You’re not going to singlehandedly change his relationship with money. But have you had a measured and adult conversation with him? Not one where you attack him as cheap, but one where you attempt to understand what he’s thinking and how he got this way? Have you attempted to explain not how “wrong” he is, but how his penurious ways make you feel? How it’s very clear that you’re not with him for his money, but his refusal to share with you has an unintended effect of making you feel bad — even though you know how deeply he loves you? Perhaps you can hold up the mirror to him so he can see himself clearly. It would be like you saying you loved him, being the perfect girlfriend, and never wanting to have sex. It’s not your intention to hurt him, but a reasonable boyfriend might feel bad about not feeling desired. Again, you’re not going to turn him into a completely different man, but you may get some motion from him on how he views money. And, strangely, like the parrot thing, it’s up to you to decide if being cheap overrides his long list of great boyfriend qualities. My wife is slow. I’m critical. We all have flaws. Happily married couples learn to accept and work around them as best they can.

3. The marriage thing, strangely, might be the easiest to resolve. If you can make peace with the parrot and the cheapness, then you should ask him a straightforward question: “Do you have any intention of proposing to me?” And then listen to his answer.

If he has no intention of marrying you — and you want to get married — the relationship is over.

If he has the intention of marrying you, but has an excuse, listen to it and determine if it’s valid.

If it’s not valid, you walk.

You’re the CEO here. If you don’t like how the intern is performing, you fire him.

If it is valid, give him time to buy a ring, renovate his house, take care of business – within limits. Tell yourself that if you don’t get a proposal in the next 6-12 months (or whatever), you’re out the door.

Point is: you’re the CEO here. If you don’t like how the intern is performing, you fire him.

But before you do, maybe you should do an open performance review. Seems you’ve done everything right except for having a heart-to-heart conversation with the man you love about your feelings.