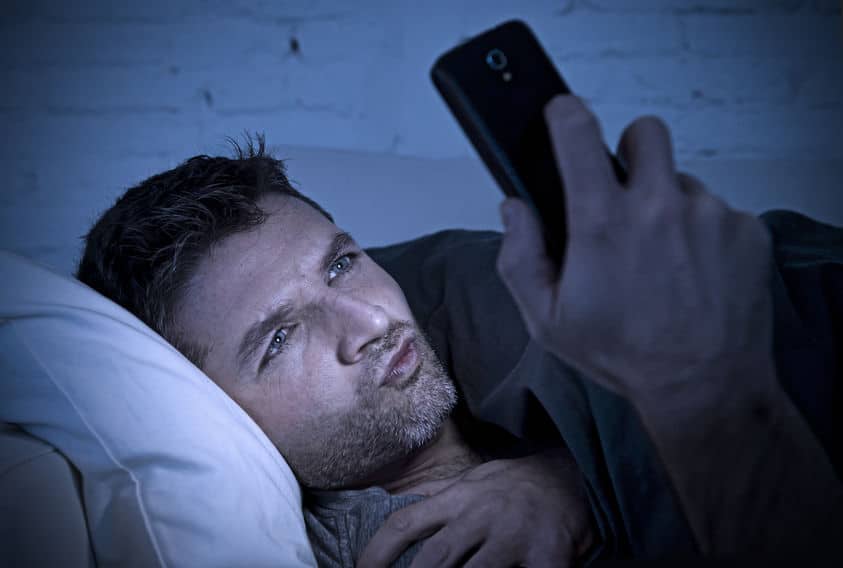 And for the sake of having a blog post longer than two words, I’m going to try and think of five reasons that you shouldn’t be too concerned.

I’m sure there are more reasons, but it doesn’t much matter. All that matters is if YOU’RE okay with it. If you’re not, all of the above rationalizations won’t mean a thing to you — and are most likely to piss you off.

But I’ll tell you, whenever I hear about a woman who takes her hubby to a strip club on occasion, I think that’s pretty cool. Instead of trying to enforce the unrealistic fantasy that he’ll never have eyes for another woman, she brings him to a source of temptation, gets him all hot and bothered, and allows him to indulge in fantasy for a night, before taking it out on him in the bedroom. That’s not just sexy; it’s smart.

Moreover, it’s far healthier than the alternative approach: “Look at another woman and you’re dead!”

Moreover, it’s far healthier than the alternative approach: “Look at another woman and you’re dead!”

Denying someone the right to do something is a sure ticket to resentment. Just ask any disciplinarian parent who’s had a kid rebel by smoking pot or getting an earring. The fight to prevent the act is far worse than the act itself.

But if he’s got a Playboy next to the toilet?

That just means he’s a guy.