A Book About Love – an Interview With Jonah Lehrer

Want to understand how to choose a long-term partner that’s meant to last? Join me on this special Love U podcast with Jonah Lehrer about “A Book About Love.” Lehrer has written a seminal book for any woman who wants to know what really matters in relationships. 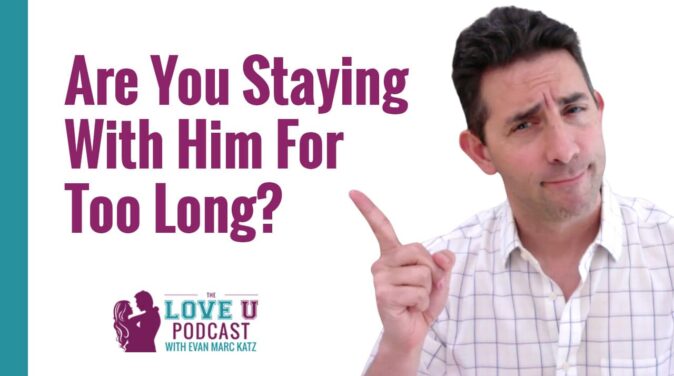 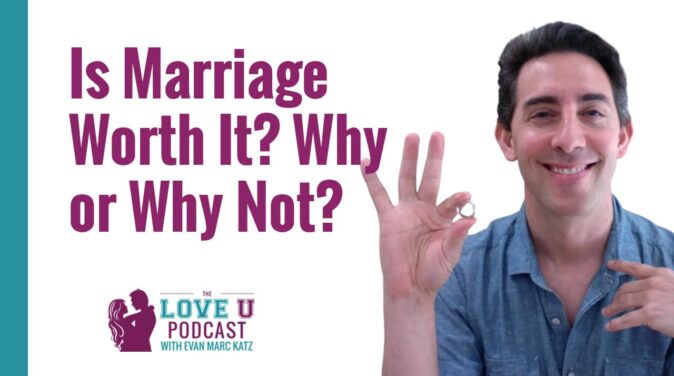