Do You Trust Other People? 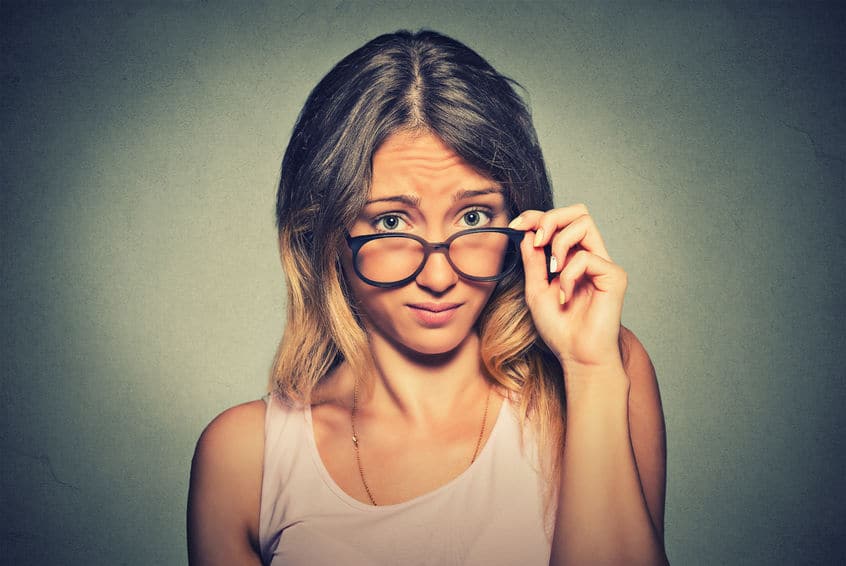 With the current election, there’s a lot in the news about trust.

I have also written extensively about trust over the years.

When  it comes to relationships, my take is that it’s full trust or no trust.

I know there are many people who disagree with me.

I know there are many people who have been burned repeatedly by liars.

You can’t have a partner  that you fundamentally don’t trust – and if you do, he should not be your partner any longer. You will never breathe easy without trust. You’ll never know for sure if he’s waking up beside you. Or staying at work to cheat on you. Or sending sexy pics to strangers on the Internet. You will always be paranoid about the state of your relationship if you don’t trust your partner. Full stop.

Enter the 2016 U.S. Presidential Election. Lots of talk about mistrust. David Brooks recently wrote this excellent piece about how a lack of trust is corrosive – not just to relationships, but to you, personally.

Over the past few decades, the decline in social trust has correlated to an epidemic of loneliness. In 1985, 10 percent of Americans said they had no close friend with whom they could discuss important matters. By 2004, 25 percent had no such friend.

When you refuse to lay yourself before others, others won’t lay themselves before you. An  AARP study of Americans aged 45 and up found that 35 percent suffer from chronic loneliness, compared with 20 percent in a similar survey a decade ago. Suicide rates, which closely correlate with loneliness, have been spiking since 1999. The culture of distrust isn’t the only isolating factor, but it plays a role.

Brooks continues to talk about intimacy, connection, social media and intolerance – specifically about politics, but I think we can easily apply this to dating and relationships.

All you have to do is read the comments section below (and this is a curated site that attracts, in general, intelligent, relationship-oriented people) to see how fractured the trust is between genders. Women blame men for all the ills in the world. Men do the exact same. Do they each have a point? Yes. Are they each blind to the others’ point? Hell yes. And that’s the problem. It’s all grievance and no humility. It’s all finger pointing and no problem solving. It’s all blame and no introspection or responsibility.

This mistrustful worldview is, to borrow a phrase from a noted expert on lying, “sad.”

Says Brooks, “The great religions and the wisest political philosophies have always counseled going the other way. They’ve always advised that real strength is found in comradeship, and there’s no possibility of that if you are building walls. They have generally championed the paradoxical leap – that even in the midst of an avalanche of calumny, somebody’s got to greet distrust with vulnerability, skepticism with innocence, cynicism with faith and hostility with affection.”

That is exactly what you’ve been reading here every week since 2007.

This is the premise of my book  Why He Disappeared, my Believe in Love program, and the overarching theme of Love U.

Maybe it’s because I’m constitutionally incapable of telling a lie (known by others as “being tactless”), I am a very trusting person who surrounds himself by similar people.

This mistrustful worldview is, to borrow a phrase from a noted expert on lying, “sad”.

This is why my wife believed me when she found strange panties in our dryer one month after we were married.  This is why I can go to  a party  and be surrounded by women (looking for free dating advice) without getting yelled at by my wife. This is why I can  tell a sex story about an online date from 15 years ago without it being a threat to my current relationship. This is why I married my wife.

I’m a trustworthy person. My wife trusts me.

Trusting people have healthier relationships. Relationships without it are doomed.

Ask  yourself if you lead with trust or mistrust.

Ask yourself if you’re always waiting for the other shoe to drop when dating instead of realizing that there are plenty of  trustworthy people of both genders.

And if you lead with mistrust – because you’ve been burned before, dammit! – ask yourself how well mistrust is working for you and your relationships.

My guess is that you’re still VERY single and will be until you let down your guard and start with FULL trust until someone gives you a reason to think otherwise.

Your thoughts below are greatly appreciated.