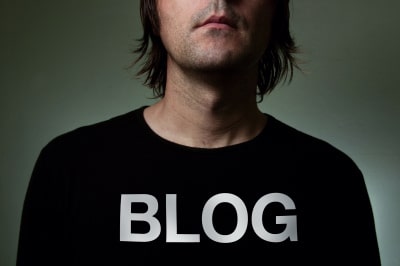 If you are a mainstream media consumer like I am, you may be familiar with the New York Times op-ed section. I’ve been reading it for years, and although I am avowedly liberal, David Brooks, a moderate conservative, is my favorite columnist. Mainly because he writes columns like these:

Brooks is well-read. He’s a thinker. And he’s about as close to a philosopher as you’re going to get in political media. He really tries hard to weigh both sides of an issue and see things from all perspectives. This is the very thing I aspire to on this blog – and frequently fall short. Brooks divides writers into two categories: engaged and detached.

I’m not pulling for men; I’m helping you understand them.

“The engaged writer closely and intimately aligns with a team. In his writing, he provides arguments for the party faithful and builds community by reminding everyone of the errors and villainy of the opposing side. For the engaged writer, the writing is often not about persuasion. (Realistically, how many times does a piece of writing persuade someone to switch sides?) It’s often about mobilization. It’s about energizing the people who already agree with you. The detached writer wants to be a few steps away from the partisans. She is progressive but not Democratic, conservative but not Republican. She fears the team mentality will blinker her views. She wants to remain mentally independent because she sees politics as a competition between partial truths, and she wants the liberty to find the proper balance between them, issue by issue.”

Emphasizing honesty? An unearned sense of superiority? Yep, that sounds about right!

As the article concludes, “Detached writers generally understand that they are not going to succeed in telling people what to think. It is enough to prod people to think – to provide an idea or piece information that sets readers on a train of thought that takes them far in front of whatever you put down.”

That is all I hope to do here. As always, I thank you for reading and contributing.

Read the article here and share your comments below.