(Video) How Loving Men Can Make Men Love You In Return 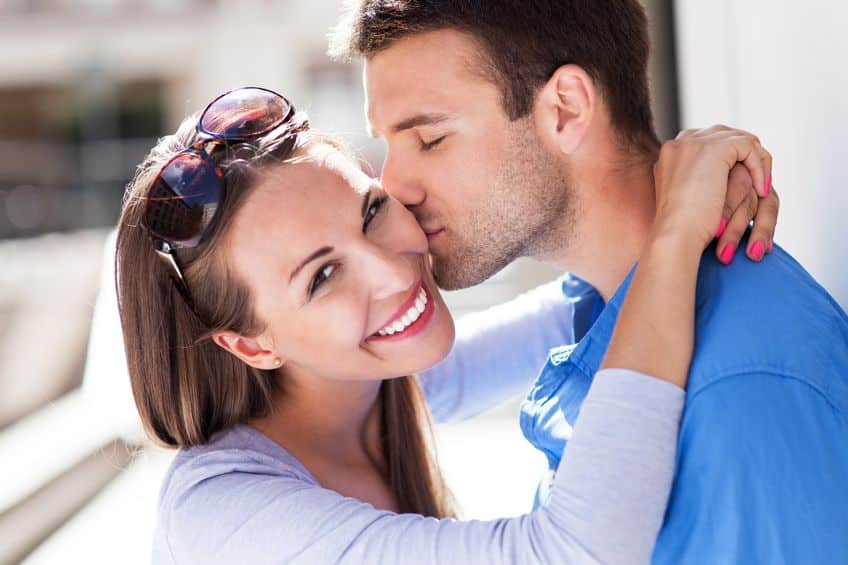 This is technically a video for men, but it’s SO relevant for my women readers.

It’s an interview with my friend, Allana Pratt.  I watched every second of this. You should too. When you’re done,  I want you to consider how much men and women are truly alike — and how our insecurities are the SAME.

Allana and I had lunch  last month and she is one of the only women coaches I know  that have classic masculine energy (intelligence and drive), but a remarkable feminine energy that brings out the best in men.

Consider how much men and women are truly alike — and how our insecurities are the SAME.

To be fair,  Allana speaks with emotion more than logic. She will tell you to breathe from your vagina and things like that. 🙂 But I’ll tell you this:

1. She is the hands-down sexiest woman I know. (and yes, my wife is aware of Allana — we’ve had her over in the pool with her son). When I’m with her, I want to do things for her. That’s feminine power at its finest.

2. She listens to men’s complaints about women just as I listen to women’s complaints about men. And literally every thing that you feel about men, men  feel about you as well. Confused, powerless, not enough, constantly under attack, etc. All you have to do is read the comment section to know this. Allana’s  energy as a coach makes these men feel good about themselves — like a magician for men. That’s why I think she’s special. I may know my stuff inside out like a lawyer, but I do not specialize in making women  feel like queens, the way Allana makes men feel like kings.

Finally, at  the end of the video, she says things that I wish I thought of on how to be a genuinely confident and feminine powerhouse.  If you don’t like men, don’t trust men, don’t believe in men, see the worst in men, it’s hard to do well with men.

Allana  TRULY loves men.  And that’s why she’s worth your time and attention. I  highly encourage you to take a half hour to watch and absorb.

When you’re done, come back here and please, share your thoughts.  Thanks, as always, for trusting my judgment and taking a chance on some new information.

This website uses cookies to improve your experience while you navigate through the website. Out of these, the cookies that are categorized as necessary are stored on your browser as they are essential for the working of basic functionalities of the website. We also use third-party cookies that help us analyze and understand how you use this website. These cookies will be stored in your browser only with your consent. You also have the option to opt-out of these cookies. But opting out of some of these cookies may affect your browsing experience.
Necessary Always Enabled
Necessary cookies are absolutely essential for the website to function properly. These cookies ensure basic functionalities and security features of the website, anonymously.
Functional
Functional cookies help to perform certain functionalities like sharing the content of the website on social media platforms, collect feedbacks, and other third-party features.
Performance
Performance cookies are used to understand and analyze the key performance indexes of the website which helps in delivering a better user experience for the visitors.
Analytics
Analytical cookies are used to understand how visitors interact with the website. These cookies help provide information on metrics the number of visitors, bounce rate, traffic source, etc.
Advertisement
Advertisement cookies are used to provide visitors with relevant ads and marketing campaigns. These cookies track visitors across websites and collect information to provide customized ads.
Others
Other uncategorized cookies are those that are being analyzed and have not been classified into a category as yet.
SAVE & ACCEPT
54 Shares
Tweet
Share54