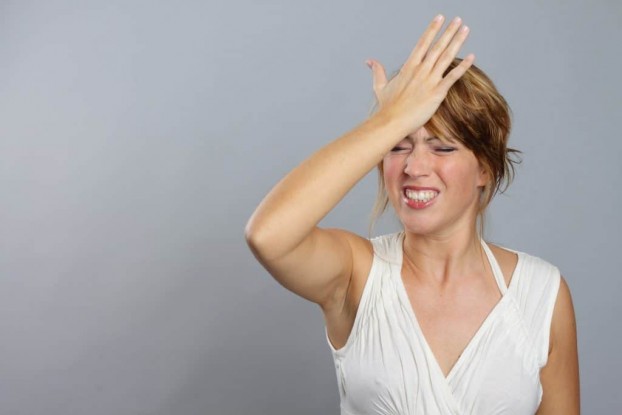 I came out of a long-term four-year relationship about 6 months ago. During the relationship, I made some mistakes – always putting my partner first over my needs and accepting his bad behavior (numerous times cheating on me, lying to me, diminishing my self-worth) I told my friends that I wanted to give the relationship 100% so that I could know that I tried everything to make it work.

It didn’t work out and he dumped me after four years, over the phone. I accept that I tolerated WAY more than I should have done. And I’m truly not bitter – just frustrated that I wasted the final years of my twenties on someone who said ‘forever’… but ended up making a different decision.

Here’s the thing though, I’m really concerned that I’ll bring ‘baggage’ into a future relationship… and I wondered if you had any advice on what I can do to make sure that I don’t cause any problems when I’m dating in the future. I don’t want to be a victim – and I will start dating again sometime… I just don’t want to be the stereotypical person who decides that they’re in their 30s and have had a bad experience so they take that out on future partners.

Kudos to you for your asking the right question.

Why look inward when it’s so easy to fault men for being selfish, broken, losers, players and egomaniacs?  (And a good number of them ARE!)

The key is in understanding the common denominator: you.

YOU choose this man.

YOU accepted his bad behavior.

YOU tolerated his lying and cheating

YOU tolerated his lying and cheating.

YOU thought it was okay that he put you down and diminished you.

YOU did this again and again for four years.

That is not an attack on you, Jess. It’s exactly what you said above – putting the focus on your choices – just using all-caps.

The good news is fixing this problem is incredibly simple and straightforward.

I get it. It’s hard to feel good about your judgment when you have a track record of failure.

That’s why it sure helps to know what a good relationship looks and feels like.

Indeed, you wasted a years on the wrong man (or men) but you’re not alone.

In fact, I know very few people who made it through their twenties without a lot of mistakes on their record. Honestly, I believe that’s what your twenties are FOR.

Try Believe in Love, a program designed to answer your very question in depth. Subtitle: 7 Steps to Letting Go of Your Past, Embracing the Present and Dating with Confidence.

Apply to Love U, my signature coaching program which spends an entire month on Confidence and an entire week on Past Baggage before teaching you to select Mr. Right.

No matter what you do, trust your gut feeling that tells you that something isn’t right.

And if it’s not right, please have the courage to leave quickly instead of staying because you think you can’t do better.

I promise: you can.