How Do I Get Over the Curse of Hot-Ex Boyfriend? 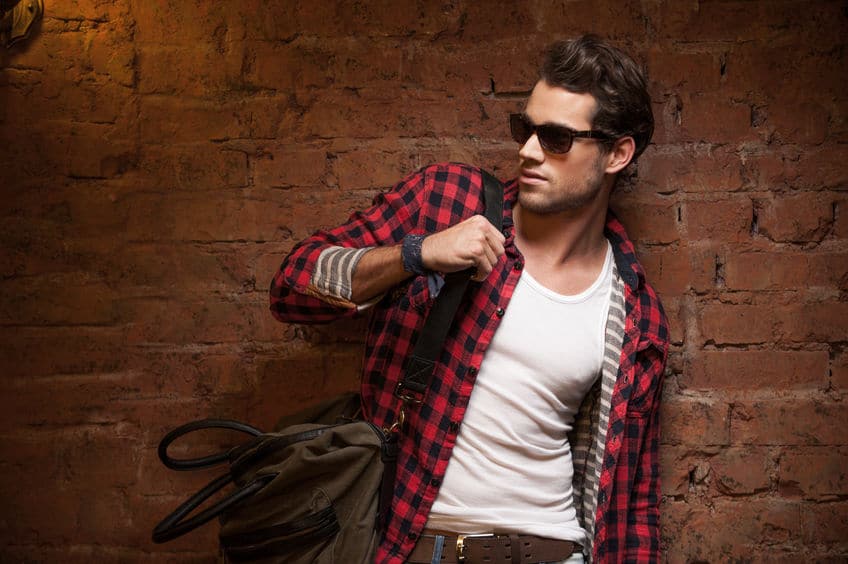 I’ve been reading your blog since my break up and it’s been really helpful in making me realize that my ex wasn’t right for me (he was the one who left me despite me trying to save our relationship). So many other dating articles tell me how to bring back even the coldest man to the loving guy he was at the beginning but I’m not buying into all that anymore. Exes are exes for a reason and we are no longer in contact nor in good terms.

However, I think I’ve been hit with the curse of the hot ex-boyfriend. At times, I panic thinking I wouldn’t find someone as hot with all the amazing qualities of my ex (except the one quality necessary – to not give up). Looks weren’t important to me before I met him and now I don’t like this version of myself that is superficial. How do I get over the fear of not finding someone I can be immensely attracted to and who is right for me as well?

I’m one, too, and I’m going to tell you how to maximize your happiness.

My method is largely logical and rhetorical, but it got me happily married and I am confident it can do the same for you.

Think of the most impressive people you’ve ever met.

I’m going to do the same.

The smartest person I’ve ever met was nerdy and had great trouble fitting in socially.

The most social person I’ve ever met was tiring because she was always “on.”

The funniest person I’ve ever met was both unsuccessful and immoral.

The kindest person I’ve ever met had virtually no sense of humor.

The wealthiest person I’ve ever met lacked empathy and kindness.

This does not mean, in any way, that ALL smart people are X and funny people are Y.

All it means is something that I first outlined in “Why He Disappeared.”

The self-made millionaire isn’t home to play with the kids at 5.

The brilliant know-it-all doesn’t care as much about your opinion as his own.

The charismatic center-of-attention gets upset when you steal his spotlight.

I don’t know what flaw your hot guy had — consistency, communication, commitment — all I know is that he left you.

He didn’t value you.

He didn’t value your relationship.

He gave up on you when all you wanted to do is make things work.

So who gives a shit that he turned heads?

Who gives a shit that you’ll never date a hotter guy?

Who gives a shit about your unfounded and irrational fear that you can’t do better than a guy who made you feel like crap when you loved him?

But nobody told you that you had to settle on a guy you’re not attracted to.

All I’m telling you is that you don’t have to be with the person you’re MOST attracted to.

I’m not. Nobody I know is, either. Sorry if that’s news to you, but well, that’s my job.

My hottest girlfriend was crazy (literally, six months of inpatient therapy after we dated).

She was a 10 in looks. She spoiled me. She made me look good to others.

I would be MISERABLE if I married her.

Everyone compromises in relationships. EVERYONE.

Unless he’s smarter than Mark Zuckerberg, cuter than Channing Tatum, funnier than Louis CK, more charismatic than Robert Downey Jr, and more ambitious than Elon Musk, there will always be more impressive men than your husband out there.

Yes, you have to be attracted to your husband, but he probably won’t be the hottest guy you’ve ever dated.

And that’s okay. Because the hottest guy you’ve ever dated was a douchebag.

You should try not to forget it.