A New Definition of Fidelity: Being Radically Present 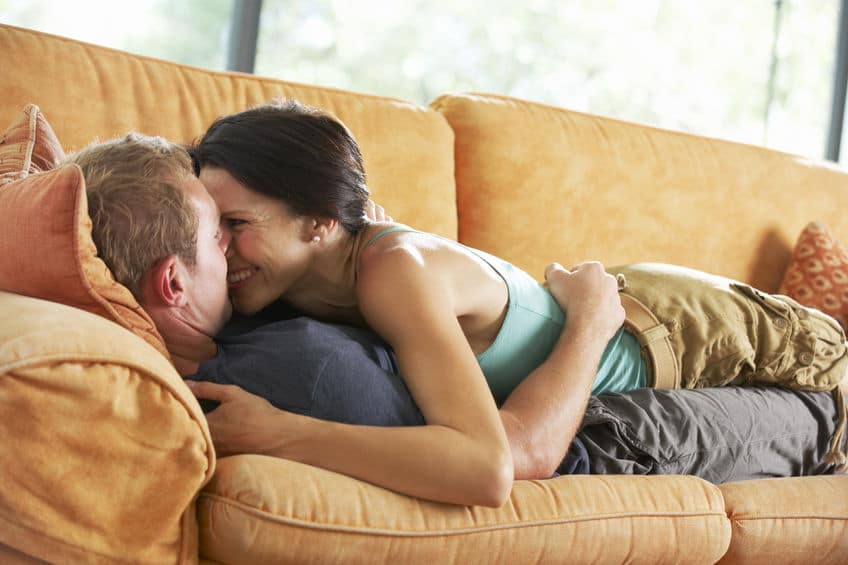 Steven Kalas, a counselor in Las Vegas, astutely observes that sexual fidelity is not really the hardest task in the world; it’s making an effort to prioritize your relationship when the rest of life gets in the way. Says Kalas:

“Give me a nickel for every time I’ve heard a wife complain about her husband’s mistress, whose name is “Work,” and you and I will go to Maui and retire.

Give me a nickel for every time I’ve heard a husband complain about his wife’s paramour, whose name is “The Kids,” and you and I will buy Maui and retire.”

Too true. Close friends have admitted to me that they’re impressed with my once-a-week commitment to sex (seriously!) since they have gone months without it. Their wives are too busy. Too tired. Too uninterested.  Kalas says that this is unacceptable.

“It’s wrong to wake up in the middle of a marriage, shrug your shoulders, then passively and unilaterally decide you’re no longer interested in sex. That is an egregious infidelity. And it’s just plain mean.

When you take the wider view, not having sex with anyone else might be the easiest part of marital fidelity. All you gotta do is keep your pants on. Say “no.”

He recommends what he calls being “radically present.” It’s unusual for a man to talk about relationships like this, but it’s exactly what make the best marriages thrive. Imagine if both husband and wife lived some form of this pledge:

“I promise to be Radically Present. I promise to show up for this relationship, chiefly by promising to show up for my own life. I promise that my “I” will be forever grounded in our “We.” I will cultivate habits that nurture our connection. I will be alert to notice habits that presume upon our connection. Take it for granted. While, on any given day, any number of things might rightly and urgently require my energy and attention, I promise not to allow anything to comprehensively subordinate the primacy of Us.”