How Do You View Marriage? 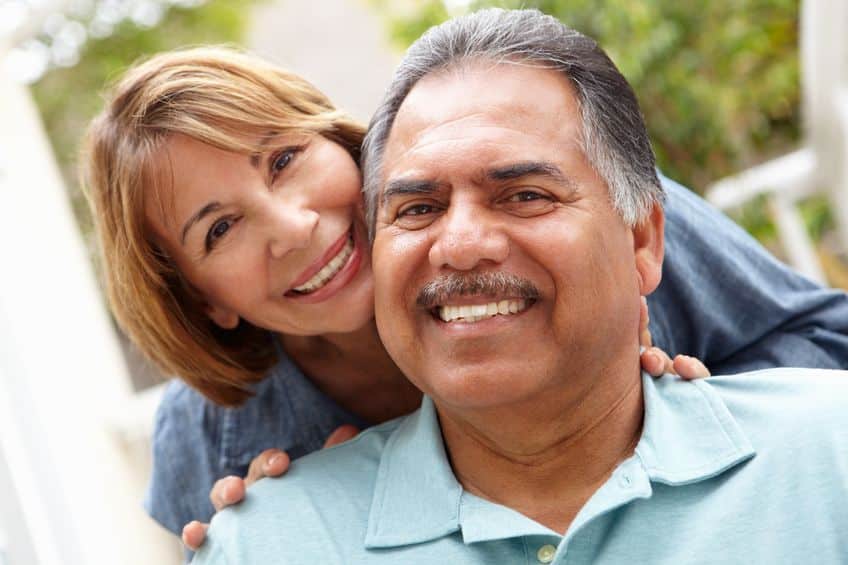 My favorite New York Times philosopher, David Brooks, was at it again, breaking down people’s views of marriage into three separate categories.

First, is the psychological view of marriage.

The psychologists want you to think analytically as well as romantically about whom to marry. Pay attention to traits. As Ty Tashiro wrote in “The Science of Happily Ever After,” you want to marry someone who scores high in “agreeableness,” someone who has a high concern for social harmony, who is good at empathy, who is nice. You want to avoid people who score high in neuroticism – who are emotionally unstable or prone to anger.

Don’t think negative traits will change over time, Tashiro wrote, because they are constant across a lifetime. Don’t focus on irrelevant factors, like looks. Don’t filter out or rationalize away negative information about a partner or relationship.

Love itself is what is left over when being in love has burned away, and this is both an art and fortunate accident.

Second is the romantic view.

Their logic is that you need a few years of passionate love to fuse you together so you’ll stay together when times get hard. It’s a process beautifully described by a character in Louis de BerniÃ¨res’s novel “Corelli’s Mandolin”:

“Love itself is what is left over when being in love has burned away, and this is both an art and fortunate accident. Your mother and I had it. We had roots that grew toward each other underground, and when all the pretty blossoms had fallen from our branches we found that we were one tree and not two.”

Finally, Brooks brings up a moral view of marriage – an institution that is designed to make us better people:

The everyday tasks of marriage are opportunities to cultivate a more selfless love. Everyday there’s a chance to inspire and encourage your partner to become his or her best self. In this lens, marriage isn’t about two individuals trying to satisfy their own needs; it’s a partnership of mutual self-giving for the purpose of moral growth and to make their corner of the world a little better.

I think this is pretty astute and that these categories are not mutually exclusive but, in fact, highly overlapping.

Passion won’t save you if your partner is selfish or a bad communicator or untrustworthy, so better to seek out high character partners than to be driven by lust and hope that your lustful decision also happens to be a good person, too.

For most people, the romantic love comes first. If you felt that passion in the first few years, you’re willing to fight hard for the relationship when it inevitably fades away. I think this has a basis in truth, but I often caution people against making this romantic passion a prerequisite. The point being that you eventually end up in the same place in 10 years or 40 years, so why do the first two years have to be filled with butterflies to be successful?

Predictably, I take the psychologist’s view when it comes to giving relationship advice. Passion won’t save you if your partner is selfish or a bad communicator or untrustworthy, so better to seek out high character partners than to be driven by lust and hope that your lustful decision also happens to be a good person, too.

As for Brooks’ final view of marriage – the moral one – I think he’s absolutely right: marriage DOES make you a better person. It does present you with your own flaws every day. It does force you to be kinder, more selfless, more self-aware, more compromising. However, I think that’s only the byproduct of being a spouse; I don’t think people go into marriage to learn how to be the best version of themselves.

Check out Brooks’ piece and let me know which view of marriage hews closest to your own.

If your relationship is making you feel anxious, you must learn these 8 reasons why.
205 Shares
Tweet
Share205