The Real Reason That Poorer, Less-Educated Americans Aren’t Getting Married 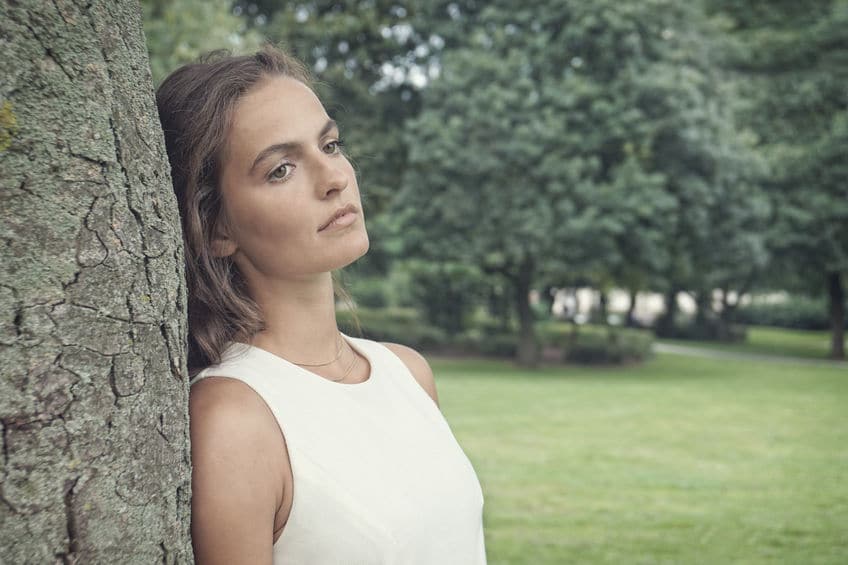 “After 1980, the likelihood of divorce among college-educated Americans plummeted. Despite their loosened romantic and sexual values, educated liberals became more dedicated to family stability and intensive parenting. They did adopt the beliefs that marriage is optional and divorce is acceptable, but in their personal lives, they also sought to build and sustain an egalitarian, mutually fulfilling marriage. Today, educated liberals certainly value individuality and self-expression, but they tend to pursue family stability as a primary means of realizing those values.

What you haven’t read before – what I never considered before – is this theory, from my colleague Eli Finkel, researcher at Northwestern and author of one of my favorite relationship books, “The All-Or-Nothing Marriage”:

“Building and sustaining a marriage…typically requires substantial investments of time, attention, patience, and responsiveness, investments that are harder for poorer, less-educated Americans to make. When life happens—when the car breaks down or a ligament snaps—they are at greater risk for unemployment, eviction, and destitution. They tend to have less control over their schedules and less money to pay a babysitter so they may struggle to get regular time alone with their spouse. When they find such time, they are more likely to arrive to the conversation feeling emotionally depleted from other stressors, and the topics of discussion—how to stretch the money this month, how to wrangle childcare with a demanding work schedule—are often thornier. The evidence is generally supportive of this third explanation: a major reason why the marriages of poorer, less-educated Americans are struggling is that economic realities make it difficult to live up to the new cultural ideal. This struggle is leading many to opt out of marriage altogether and, for those who opt-in, to make the path to marital success more challenging.

I talk about my own marriage a lot – as an example of a highly functional one – but I am also very conscious of the built-in advantages we have.

I talk about my own marriage a lot – as an example of a highly functional one – but I am also very conscious of the built-in advantages we have. I’m an upper-middle class, educated white guy who works from home and has a wife who is a stay-at-home-mom. And, I happen to be a dating coach for women and perhaps more attuned to women’s needs and aware of my own shortcomings. As such, I shouldn’t be too surprised that our marriage might be “easier” than other couples.

When I consider what our life would look like if we made 1/10th the income, didn’t have the resources to go out frequently, didn’t have strong parental role models, and didn’t have the knowledge or time to invest in our marriage, well, it’s truly quite humbling. I have nothing but sympathy for folks who are struggling to make ends meet, and acknowledge that is MUCH harder to make a relationship work when you’re operating from a place of scarcity and trying to survive.