Women Choosing to Be Single Instead of Married in Old Age 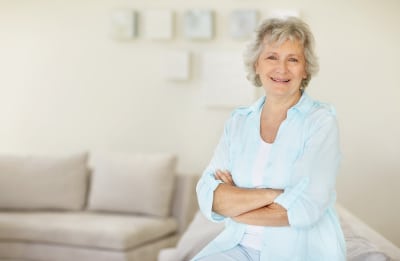 I really didn’t plan on beating this marriage thing to death, but there have been a spate of articles about marriage recently.

This one validates something I already suspected from writing this blog for 5 years: that single women, in particular, are opting out of marriage and remarriage.

It makes sense from many perspectives. Women are self-sufficient in a way they weren’t 30 years ago. The stigma against divorce is largely gone. There are other single women with whom you can have a strong community. And there’s been an increase in people looking for happiness and being unwilling to suffer through unhappy marriages. These are all good things.

I agree wholeheartedly that it’s better to be single than to be in a bad relationship.

Because if it’s not abundantly clear from the previous Saturday posts on marriage, I’m not a dogmatist, I’m a pragmatist. I believe that marriage can and should be a positive force, but only if both parties are on the same page and willing to make the necessary sacrifices for that marriage. I agree wholeheartedly that it’s better to be single than to be in a bad relationship.

Which means that you can choose a good relationship and a good marriage when you’re good and ready.

You don’t have to opt out of it for life as so many of these women in the NYT article do. Click here to read the article if you have a NYT subscription.

Your thoughts are greatly appreciated.