The Best Dating Apps (with Charts!) 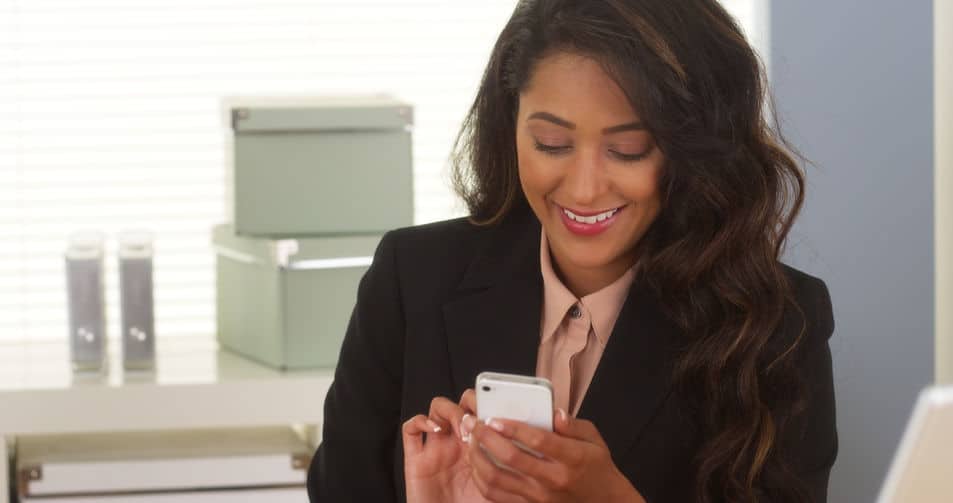 I’ve already been on record as stating that I’m not a dating app guy. Too little information. Too quick to text. Too many options. Too impersonal. Too disposable.

All of those things remain the case. At the same time, dating apps are huge. They serve our busy lives and desire for instant gratification with right swipes and addictive little bursts of dopamine. You can see why they’re appealing – and they’re not going away.

I have many clients who use them – some who say the quality of men is no worse than on a conventional dating site – and I believe them. It’s pretty much the same people. It’s just that the medium itself doesn’t allow for much courtship or screening. It’s more like, “You’re cute. Let’s text. Let’s meet.” – which leads to a whole lot of bad dates and flaky behavior. But enough about my old-school rantings about kids and their technology.

The reason you’re here is because Priceonomics did a pretty comprehensive study of the demographics of dating apps.

If you’re too lazy to click on the link above:

The summary of the piece concludes:

“Straight men may want to check out Coffee Meets Bagel, while straight women can confidently choose between a number of apps where the gender ratio is favorable. Bumble is a hub for twentysomethings, while Match has the most users in their fifties.

But the data also reflects that choosing a dating app is a matter of picking your style of dating. Users engage with Happn frequently–it’s a good choice if you want dating to be a spontaneous, ever-present endeavor. On the other hand, Coffee Meets Bagel users check in infrequently, reflecting its spirit of making online dating a planned, once-per-day routine.”