What is the Best Dating App and Online Dating Site? 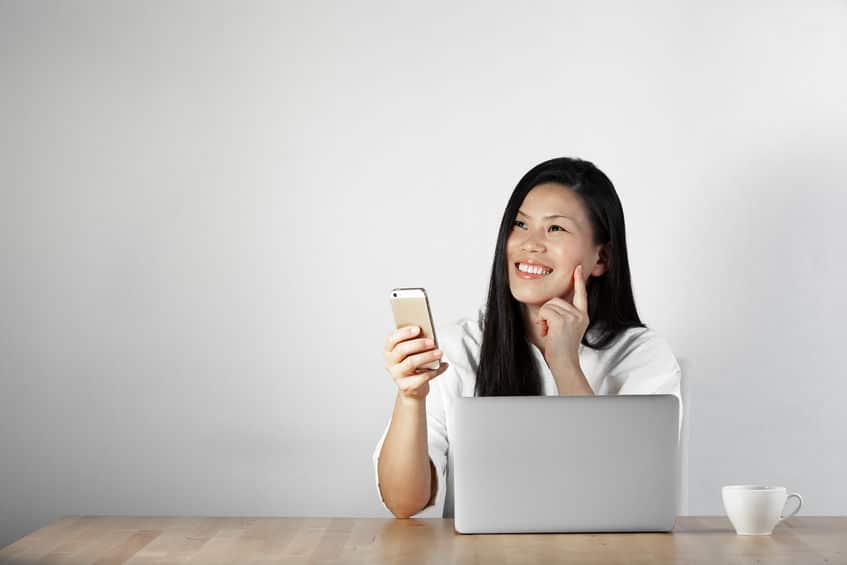 One of the most common questions I’ve gotten in my fifteen years  as a dating coach is just about the hardest to answer?

It’s not so much about the place, but rather, how you USE the place that will determine your success.

Unofficially, I put all my private clients on Match. It’s a big, brand name with  lots of people, a good user interface, and a paid clientele. I much prefer it to swipe-and-text dating apps specifically because it moves slower to ensure higher quality interactions.

Instant gratification is great – until you discover you’re texting a dozen people, half of whom  ghost you, and you haven’t gone on a first date with a guy you liked in three months. I don’t think dating apps or texting are evil; I just think that prioritizing speed and volume  ends up depersonalizing the dating process even further.

I’d rather you go on one pre-screened date with a man you liked on the phone than to text five strangers into meeting you at Starbucks. But hey, that’s a dating coach’s opinion.

For a broader perspective, Reviews.com spent six weeks reviewing 68 online dating sites to find which algorithms actually work and which site was most likely to find compatible matches.  They found their top picks by analyzing web-traffic data, consulting with matchmakers and online dating experts, along with evaluating their user bases, functionality and quality.

The results weren’t terribly surprising but they do answer the question as to what the best dating sites and best dating apps are.

Now that you know the best dating sites, you should probably learn how to use them.

Most Users Over 40: Match

Everything else, for the most part, you can skip.

Now that you know the best dating sites, you should probably learn how to use them.

Click here to attract the highest quality  men on whichever dating site you use.