8 Men Admit to #MeToo and Tell Their Stories 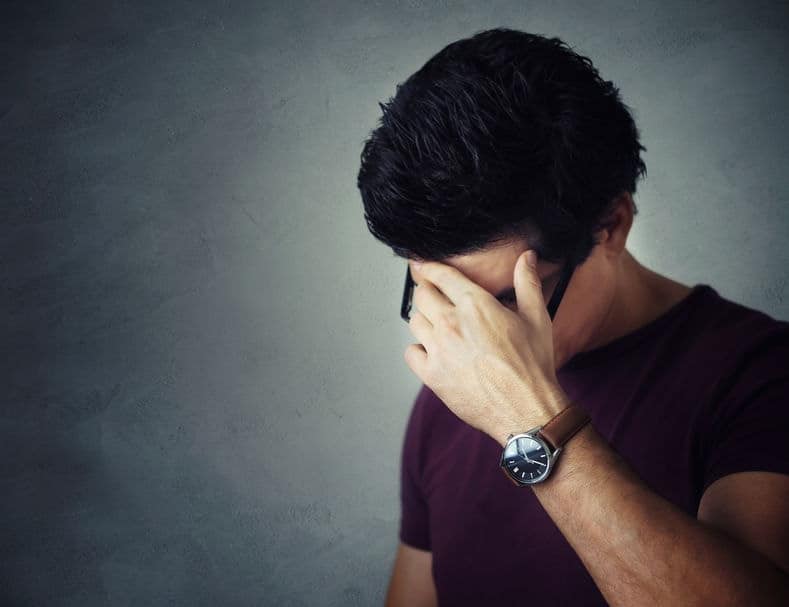 On a Friday afternoon, September 21st, The New York Times invited male readers to tell us about their high school experiences. Had you, we asked, ever behaved toward girls or women in ways you now regret?  By Monday morning, we had more than 750 responses.

The stories covered a wide spectrum of sexual misconduct, some of it deeply disturbing: There were multiple submissions that discussed participating in gang rapes. In others, men looked back and thought differently on activities that might be considered the everyday realm of high school boys: “I would walk up to girls in my school and undo their bras. I thought it was funny but they thought it was horrible,” one wrote. “I felt like I had a right to touch them or undo their bras as a joke and honestly thought it was O.K.” Above all, the submissions were striking for their candor: They or at least seemed to be, submitted by men genuinely questioning why they had once conducted themselves in ways of which they now felt ashamed.

I knew that what I was doing was wrong, but I didn’t realize how wrong it was until I saw the young woman’s reaction, and I’ve regretted it ever since.

A man who forced a woman to expose her breasts in order to give her a ride home said: “But what stayed with me about this was somehow both the innocence of youth and the giddy power I felt over this girl.”

A man who groped a woman against her will said: “I knew that what I was doing was wrong, but I didn’t realize how wrong it was until I saw the young woman’s reaction, and I’ve regretted it ever since.”

A man who verbally threatened a woman in a car about having sex with him said: “My point is that I believe it is entirely possible for people to mature and be good citizens and to leave behind youthful bad behavior. But to do so requires admitting to wrongdoing.”

A man who watched a group of his friends lead an unwilling woman to a secluded pantry said: “I felt it was something bigger than me that I couldn’t control, and that I didn’t have a place in reprimanding them.”

These are all harrowing, real-life tales of regret and I think the full stories do them far better justice than the snippets I’m sharing here.

There were three other stories of verbal coercion – men pressuring their dates for sex and oral sex – that are interesting because they are not sexual assault, per se, but because the men still feel remorseful about their actions to this day.

Your thoughts, as always, are greatly appreciated in the comments below.