Do You Distrust Men Who Are Trustworthy? 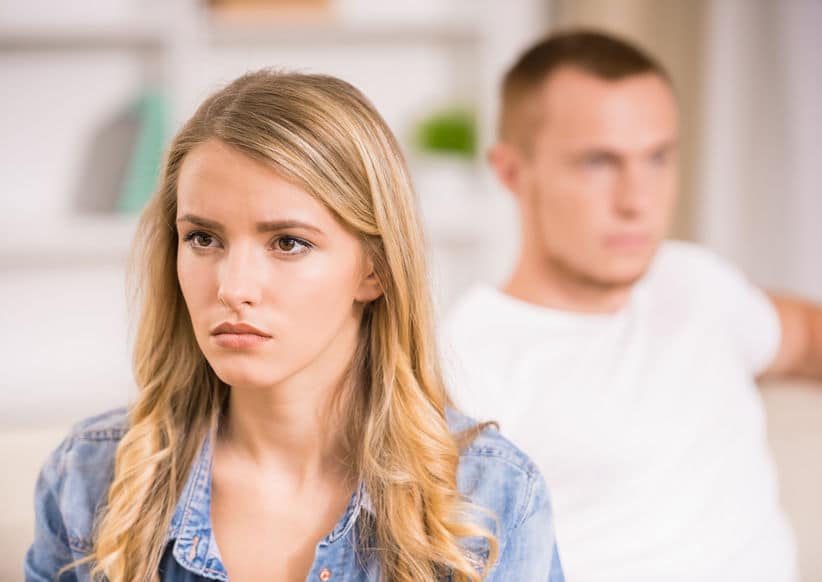 “It’s full trust or no trust.”

You’ve heard me say this before but it bears repeating before you read today’s article.

As always, I’m not telling you to trust an untrustworthy man.

I am telling you two important things:

“It’s full trust or no trust.”

That brings me to today’s link about self-sabotage from Lori Gottlieb at New York.

In it, she advises a woman who was so convinced her boyfriend was cheating that he dumped her. Although the woman swears her gut is never wrong, she still has no evidence that he’s betrayed her. Gottlieb challenges her thinking.

“Why did your boyfriend break up with you?  Because you didn’t trust him. Because he told you nothing was going on, and you chose not to believe him.  Because you obsessively searched for “evidence” – evidence you freely acknowledge you never found – for a crime he repeatedly told you he wasn’t committing.  The only “evidence” you had was your infallible gut – despite his telling you about this friend and his history with her upfront; despite his efforts to reassure you.  I can’t tell you how many relationships I’ve seen implode simply because one person was terrified of being abandoned, then did everything in his or her power to make the other person break up with them.

If you make an honest man pay the price for the sins of men in your past – you’re going to end up pushing all the honest men away.

What makes self-sabotage so tricky is that it attempts to solve one problem (alleviate your abandonment anxiety) by creating another (making your partner want to leave).   You get so wrapped up in proving your theory, in the “stress and anxiety,” in some outdated story about how good things won’t last for you, that there’s no room left for the relationship to take place.”

This is not to suggest that men are saints, no one cheats, or anything that extreme.

All Gottlieb is saying is that you have to judge men on an individual basis instead of assuming the next guy has anything to do with the last guy.

If you don’t – if you make an honest man pay the price for the sins of men in your past – you’re going to end up pushing all the honest men away.