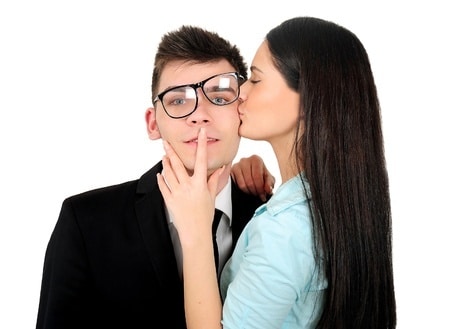 I love this. New study confirms what we’ve already observed.

The short version of this is that women like men who play it cool and that men like women who make them feel good – interesting, masculine, sexy, trusted (which is the central premise of my book Why He Disappeared.)

Men are simple, ego-driven creatures. If you think he’s cute, funny, and fascinating, chances are he’s going to want to spend more time with you.

Which is why the key for women – although you may not want to believe it – is to ACT INTERESTED in a man if you’re interested in him.

“Men who perceive women to be interested in them rated the women as more feminine and sexually attractive. They also showed more interest in having long-term relationships with the responsive women than with the nonresponsive women.”

I’ve never understood the “women playing hard to get” thing. Men are simple, ego-driven creatures. If you think he’s cute, funny, and fascinating, chances are he’s going to want to spend more time with you.

As to why women are turned off by men who are interested? “Women may think the men are trying too hard to win their affection and get them into bed. Or, women may see responsive men as eager to please, or even desperate,” Birnbaum said. Perhaps, the researchers noted, women may view a responsive man as vulnerable and less dominant.” 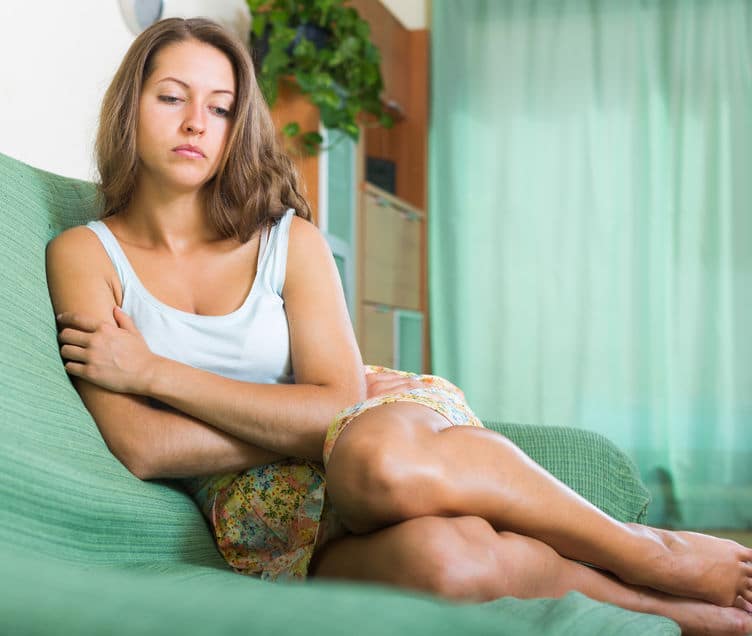 Men respond to women based on how we feel around you.

Make us feel good and we ain’t going anywhere.