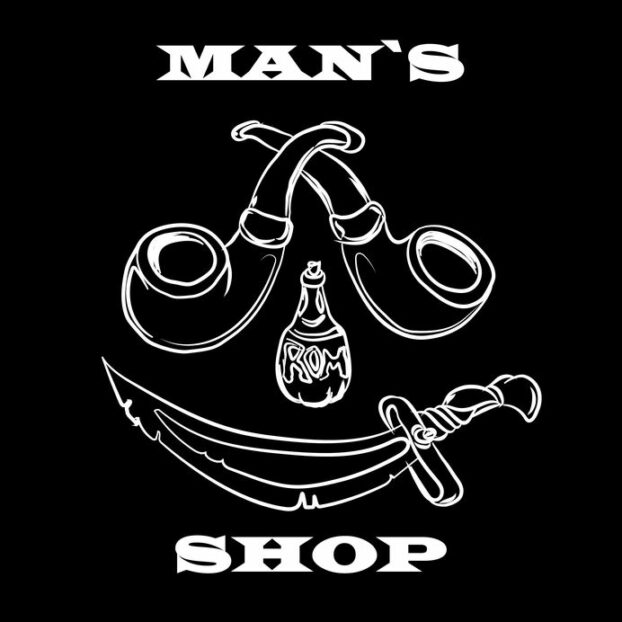 “FiveThirtyEight and WNYC partnered with SurveyMonkey for a nationwide survey of 1,615 adults who identify as men. We asked respondents to reflect on their ideas of masculinity, workplace culture and intimacy, among other things. The results: A majority of men in the workplace say they haven’t rethought their on-the-job behavior in the wake of #MeToo; a little more than half of men feel it’s at least somewhat important that others see them as masculine; and nearly half of all men say they sometimes or often feel lonely or isolated.”

Pop culture was a source of inspiration for an understanding of manhood for younger men (42 percent of those age 18 to 34), while only 17 percent of men 35 to 64 and 12 percent of men 65 and over said the same. It would literally NEVER occur to me that I should take cues on manhood from pop culture. MAYBE Esquire when I was younger, but certainly not TV or movies.

Sixty percent of men agreed that society puts pressure on men in a way that is unhealthy or bad. And the younger a man was, the more likely he was to believe that.  Maybe it has to do with taking your cues on masculinity from pop culture. 🙂

Sixty percent of men agreed that society puts pressure on men in a way that is unhealthy or bad.

Men worry about many of the same things women do. Weight. Finances. Health. Physique. Incredible. Men…they’re just like us!

Men don’t see male privilege.  Close to 1 in 4 said men are taken more seriously than women at work. But most suggested that there were no advantages to be had. I think it’s the phraseology. Most men don’t feel like they’re given an advantage as men, just like most whites don’t feel they’re given an advantage for being white. What they don’t calculate are the disadvantages of being a woman or a minority, which subtly translates to being an advantage for white men. This is a much longer discussion but it felt important to acknowledge this blind spot.

Men are still taking on the “male” role in dating as most women prefer, but that is waning with the younger generation. Sixty-one percent of men said they felt as though it was expected of them to make the first move in romantic relationships, and 49 percent said they always tried to pay when on dates. Younger men, however, were less likely to pay for their dates than their older counterparts, with 12 percent of those 18 to 34 saying they never try to grab the check first.  Good luck to those 12 percent!

Finally, in regards to #MeToo:  Only about a third of the men in our survey said they ask for verbal consent when they want to be physically intimate with someone.  I think these different definitions of consent are going to be an issue for many years to come. And since I don’t know what to think, I don’t have a constructive solution. I’m just glad that I finished up with dating before everything got so much more confusing for both genders.

Your thoughts, on the study, or on any of my takeaways  above, are greatly appreciated.