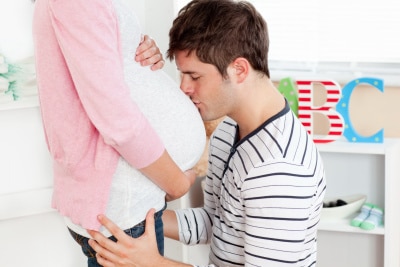 A reader of this blog shared a Huffington Post article with me last week.

In it, author Sheryl Paul writes:

“We live under a massive cultural delusion about the nature of real love. Propagated by mainstream media, from the time you’re born you’re inundated with the belief that love is a feeling and that when you find “the one” you’ll sense it in your gut.”

“We have mythologized love to such an extent that people are no longer prepared for the realities of long-term relationships. We are taught that it is good not to compromise, not to put up with anything we don’t like, not to sacrifice our own beliefs for anyone or anything. Yet compromise and sacrifice are the cornerstones of marital love.”

She quotes another author, Kate Kerrigan, in an essay she wrote called Marriage Myths, as saying that “the best thing you can bring to a marriage is not the feeling of ‘being in love’, but romance’s poor relation: tolerance.”

Paul, who works as a counselor, says that “it’s a crushing moment for couples when the infatuation drug wears off and they’re left to begin the real work of loving.”

This is all stuff you’ve read here before. I find it pretty much irrefutable.

But for those who want to refute it – for those who say you should never compromise – even though every happy couple in the world will let you know how much they compromise on a daily basis – what exactly are you hoping for in a partner?

In short, great relationships are understanding what you should compromise on. You DON’T compromise on character, integrity, kindness, devotion, and selflessness. You DO compromise on everything else.

Read the article here and let me know what you think I’m getting wrong. You always do. 🙂