How Can I Change My Boyfriend Without Him Getting Upset That I’m Trying to Change Him? 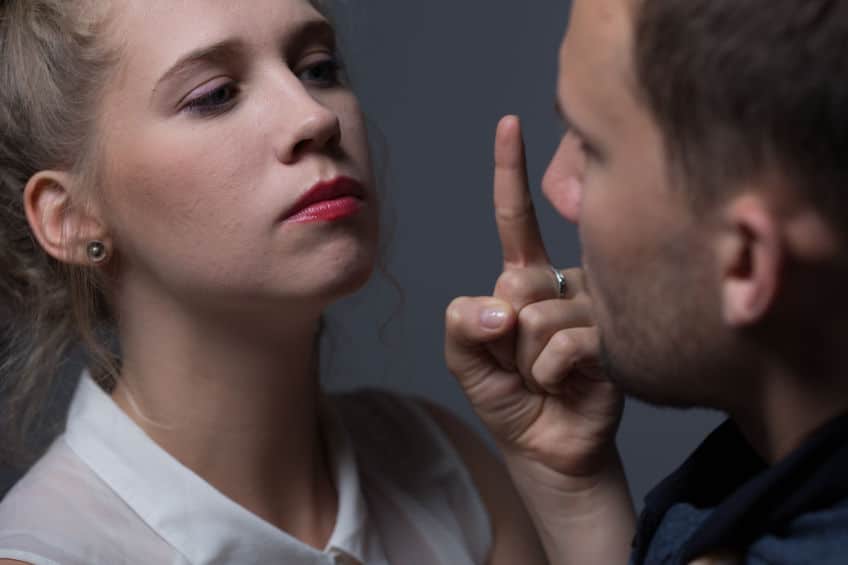 I really love your work and have been able to put a lot of your advice into action and gotten great results. I started dating a guy almost 3 months ago. We had to deal with Christmas, his birthday, my birthday and Valentine’s Day all in the last few months. Each holiday was great as well as our relationship. We waited to be exclusive before having sex like you advise. He treats me well, respects me, and I haven’t had someone so attentive to my needs before. However, his communication skills suffer miserably.

From the start he wasn’t good at it and it’s kind of a joke between him and his friends at how bad he is at communicating. Everyone knows Steve is not a good communicator. He can easily go 2-3 days with no contact and there’s nothing wrong. However, I know my love language is words of affirmation, where his is acts of service. Is there an effective way for me to communicate my need for improved communication from him (calling/texting daily) without sounding needy or nagging? Or is it too early to request this need without scaring him?

Thanks so much!
Tara

This post was originally called, “How Can I Get My Boyfriend to Communicate Better Without Being a Nag?”, but then I realized that this was the same question I get in different forms every month: “I’m in love with someone who isn’t perfect; how can I get him to change on my behalf so I can be happier?”

Falling in love with imperfect people is an unfortunate affliction for the imperfect crowd, one that cannot be defeated, but rather, gently managed each day.

When I first started dating my wife, her family warned me about “Bridget Time,” which was set for 15-20 minutes later than standard clocks. Sure enough, ten years later, my wife still runs on Bridget Time. Despite this, we remain happy. Make of that what you will.

But you came here looking for tangible advice, Tara, so here goes:

Steve needs to own his shit.

2. Steve will change incrementally, but not consistently, because this is who he is. That’s the unfortunate thing about changing others for your benefit — you think it’s somehow a referendum on your relationship. “If you really loved me, you’d communicate better!” That’s not true. It’s closer to asking a zebra to change his stripes. The zebra can put on a camouflage jacket, but, at the end of the day, he’s still a zebra. My wife will always be late. I will always be critical. All he can do is manage his own flaws, not eradicate them.

The art of marriage begins with acceptance.

3. You have two choices: accept him or leave him. Let’s assume your relationship will always be this way. Can you live with it? If the answer is yes, then manage your expectation and learn some new communication and coping tools. If the answer is no, hit the road. Just don’t expect Steve to become appreciably better than he is now, while you’re in the honeymoon phase of your relationship. This is probably close to as good as it gets for him. Some women can handle this; some can’t. You get to decide which woman you are.

4. Pick up “Kiss Your Fights Goodbye,” by Dr. Jamie Turndorf and learn to talk to Steve in such a way that doesn’t make him feel attacked. You want him to know how his lack of communication makes you feel, and, presuming he’s a good boyfriend, he’ll want to learn how to make you feel better. That’s when you propose a simple, achievable, specific solution that you’d like him to do in order to make you happy. My girlfriend told me she wanted me to call her before I went to bed every night. Did I think it was necessary? No. Did it make her happy? Yes. Did making her happy make me happy? Yes. Win/win.

The art of marriage begins with acceptance. It may be a begrudging acceptance, but the only way to have a relationship is to accept your partner, flaws and all, not to expect him to change just because you want him to.