Another Broken Heart? Here’s How to Get It Right with the Next Guy. 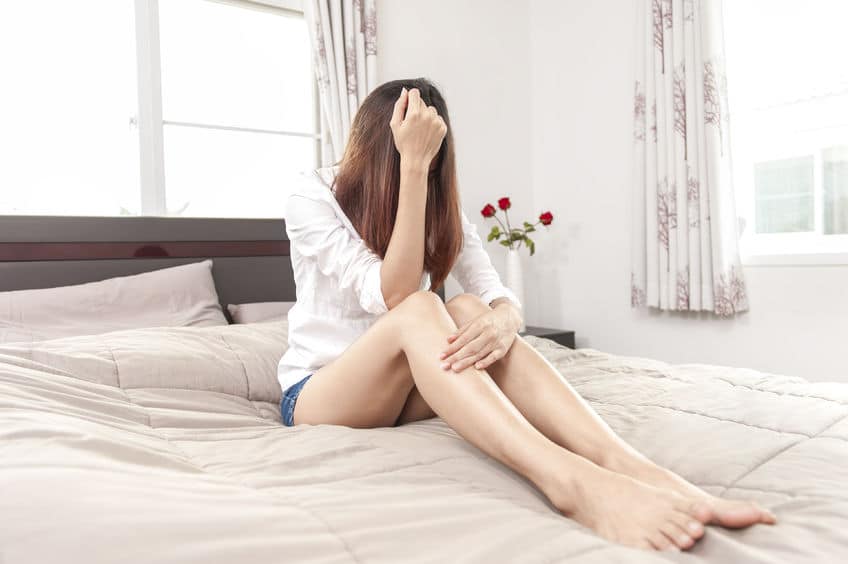 That’s the way I see “love at first sight,” that Hollywood-meets-real-life phenomenon where you meet a total stranger and “just know” you’re meant to be together.

It’s powerful. We’ve all felt it. And because there are a bunch of people whose relationships did, in fact, continue to thrive, we seem to think that this is the best – if not only – way to fall in love.

What the “love at first sight” success stories neglect to tell are how often love at first sight does NOT result in a safe, lasting, fifty-year marriage. Which is to say: 99% of the time. Check out this free video if you want to see why this kind of chemistry leads you into the wrong relationships most of the time.

Still, I appreciated this piece from the New York Times, attempting to explain “How to Stop Rushing into Love.” It all seems like common sense, but then, common sense tends to go out the window when it comes to love, doesn’t it?

The advice is solid, for the most part:

Exercise restraint. Commit to your boundaries. Open up, but not too quickly. Be protective of your time from the beginning. Sex, love and compatibility don’t always come in one package. All fair and moderate stances which you’ve read here before.

The one article subheader that bumped me was the one that said to have sex whenever you want, which surprised me. Turns out, the header sort of misrepresents the advice that follows, which sounds identical to mine  – sleep with whomever you want, but you’d better not expect anything following casual sex with a stranger:

Sleep with whomever you want, but you’d better not expect anything following casual sex with a stranger.

“A big part of deciding when you have sex with someone is about managing your expectations for what will happen to the relationship as a result of breaking ground on physical intimacy, according to Megan Fleming, a sex and relationship therapist and clinical instructor of psychology in psychiatry at Weill Cornell Medical College.

If right away “you’re going to sleep with someone, be crystal clear: You’re perfectly fine if you never speak to them again,” Dr. Fleming said.

“If casual sex is what you really want, there’s no problem rushing in,” she said. “But if your big goal is a more long-term relationship, having sex quickly can be an attempt to jump-start a relationship. And to recognize that, more often than not, that’s not how it works.”

So, how do YOU avoid falling into the same chemistry/passion/fantasy-based traps that come with an instant connection with a stranger?

Do you ever learn your lesson and slow things down? Or do you keep diving into empty pools, praying that this time there will finally be water beneath?

Your thoughts below, are always appreciated.

Facebook Conversion API Events (CAPI) help us better understand how you interact with our websites. They allow us to measure the impact of our ads on the website's conversions and they improve ads targeting through custom audiences. When possible, we might share with Facebook information like name, email, phone, address.
Confirm my choices Allow all
Verified by ConsentMagic
My Consent Preferences
24 Shares
Tweet
Share24