I’m Divorced and Living with my Parents. Should I Wait to Date? 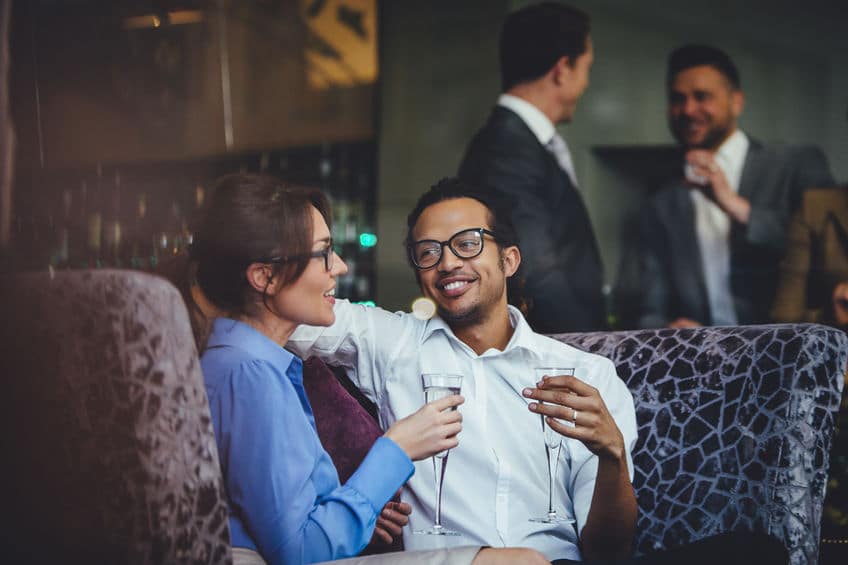 I love reading your blog. I am recently divorced and trying to navigate the dating world for the first time in over 20 years. Yikes! I just turned 40 and my previous marriage was very unhappy and unhealthy. My ex was an addict (drugs and alcohol), he was dishonest, a cheater, verbally abusive and frankly not a good person.

I’m so much happier now that I’m single. But it came with a price . . . the price of losing my home. Unfortunately, I was unable to afford my mortgage on my single income and I let it go into foreclosure. I am now living with my parents at the age of 40 in the hopes of saving for 6-12 months and getting a place of my own again.

Here is my struggle. I really want to get back in the dating world but feel inadequate because of my living situation. Part of me feels like I should put off dating until I’m in my own place again, the other part of me doesn’t want to.

So I’m wondering what you would advise someone like me? Should I hold off on dating for 6-12 months or should I date during this time period. I’d also like to know (if you suggest that I keep dating) how I should bring this topic up to the men I’m dating. When should it be brought up? How do I bring it up? What do I say?

Like I said earlier, I feel inadequate because of my living situation. I feel like if I don’t say something to the men I’m dating that I’m being deceitful. Yet if I bring it up too soon, I fear that they will run the other way (I would!)

Any advice you can offer would be greatly appreciated.

Congratulations for getting out of your bad twenty-year marriage. If that sounds like faint praise, consider the number of women who don’t have the courage to take control of their lives and attempt to get happy again. Women who stay out of inertia, fear, sunk costs, and money — and spend their entire lives suffering. It’s no small feat, as you know. And, as you also know, no good deed goes unpunished.

After my wife’s divorce, she went into credit card debt and was living in the guest house of an old lady. It certainly wasn’t glamorous. But since she didn’t want to move from LA to San Diego again, she sucked it up and made the best of it. That’s what I recommend you do, despite your circumstances.

You should be proud that you extricated yourself from that awful situation.

Is living with your parents ideal? No. Attractive? Hardly. But it’s practical and it’s a function of where you’re at during this transitional time of your life. There’s no reason to be ashamed. If anything, you should be proud that you extricated yourself from that awful situation. Living with your parents isn’t a reflection on you being emotionally unstable, unwilling to hold down a job, in need of babying. It just means you are working to get back on your feet and you’re not there yet.

So repost that online dating profile, meet guys for drinks on Saturday night, kiss a few strangers, see how they follow up afterwards on Dates 2 and 3, and when a guy asks to go back to your place, tell him the truth: it’s not an option for you right now, but his place sounds awful nice.

You’d be surprised at how well he takes the news.

(By the way, you don’t have to “hide” your living status until Date 3. Just deal with it organically when it comes up instead of blurting out a confessional via text message because you’re embarrassed. The more YOU’RE okay with this, the more he won’t even think twice about it.)