Should I Have a Long-Distance Relationship with a Man in Another Country? 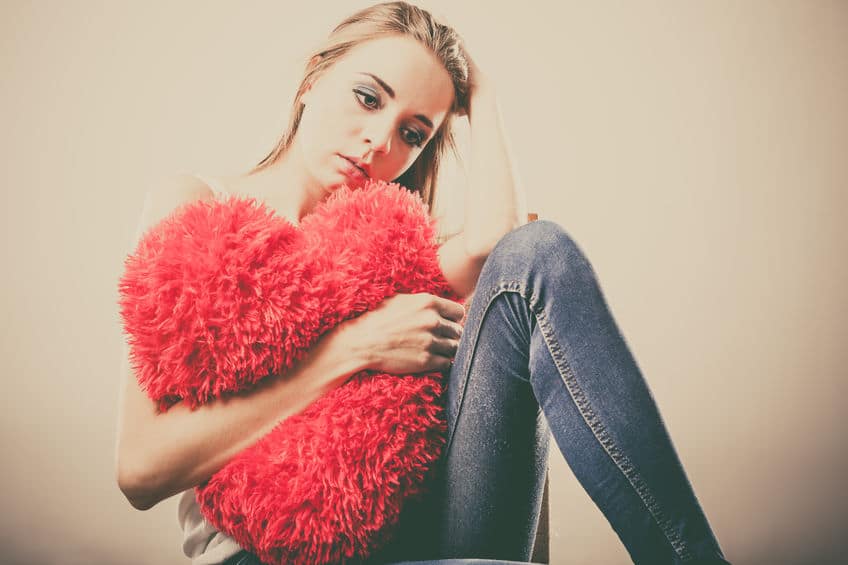 I am a 28-year old woman living in New York City. I met a 35-year-old man online and we agreed to meet. I’m 5’ 10″ and he’s 5’ 8″, but height and societal standards of looks, in general, have never influenced me. We had a great time. He planned an awesome date, was so generous (so important to me), and even gave me cash for a taxi home so I wouldn’t have to take the subway. We went out 3 more times that week and the chemistry just grew and grew. THEN, he had to leave.

Yeah. . . He has dual citizenship in America and another country. He grew up here, but his company is based in the other. However, he is in NYC for business 2 weeks out of every month and even slipped that he’d be willing to plant roots here if he had a reason to (wink wink). He was supposed to come back two weeks later, but I wouldn’t be in town because of the Christmas holiday. He moved things around to come in early January when I was back. He even decided to fly into NYC for one day to spend time with me before heading to another city for business for one day and then coming back to NYC. It would’ve made much more sense for him to go straight to the other city, but he wants to see me. Even for a few hours! This meant so much to me, being that my love language is acts of service. He then moved his schedule around so that he could spend his days in meeting and his evenings with me when he is in town. And he kept his whole weekend free for me. He never goes more than one day without being in touch/calling and saying how excited he is to see me again. My love tank is full and I’m basically feeling ready to be his girlfriend. Am I being unwise to feel that he’s boyfriend material even though 4 of the 5 weeks I’ve known him he’s been out of town? Is this doomed from the start?! I feel drawn to him because he’s so consistent. Even more so than guys who live a few blocks from me. Help!

Emotions are stronger than logic.

This is one of many reasons why relationships are so complicated and why I don’t see myself going out of business any time soon.

Emotion makes us think we all think we are exceptions to the rule.

Emotion makes us think we all think we are exceptions to the rule.

We’re not. Exceptions exist but they are, by definition, rare.

But don’t say that to the man who thinks he “deserves” a woman twenty years younger.

Don’t say that to the woman who thinks that if she’s a self-made millionaire, she “deserves” to date a man who makes more.

And definitely don’t say anything to the millions of starry-eyed lovers who think that long-distance relationships are a good idea.

I’ve written about this before but have come to a more pointed conclusion after 16 years on the job. Before I get into it, allow me to address the predictable blowback first:

Anyway, Ashley, the main two reasons I tell clients – as a policy – to avoid long-distance relationships is simple:

First of all, relationships themselves are challenging and to be successful, you need a lot of data, interaction, emotional investment, and time to assess whether someone is compatible for the rest of your life. It is simply much harder to do this when you have to plan into visiting each other and each trip feels like a mini-vacation. In other words, it’s pretty easy to text every day, say you love each other and have amazing sex every few weeks. But that doesn’t resemble a real relationship where your lives are truly intertwined. You don’t get to assess whether your relationship has legs until you spend a lot more time together.

Second of all, in order to make an LDR work, one person has to eventually uproot his/her life and take a leap of faith to quit his/her job and move to a new town. That’s objectively risky given what I just wrote above. One can see how it’s very easy for people to get disproportionally excited about an LDR only to discover their incompatibilities after they’ve already moved in together cross-country. A friend had a passionate 8-month long-distance relationship over Skype, proposed over the phone, watched her move from Europe to Los Angeles, only to have a nasty breakup less than a month after she moved in. He was shocked. Sadly, I thought this was the most predictable outcome in the world.

So, you can explain the uniqueness of your circumstances (He’s willing to plant roots here! He’s making a colossal effort to see me! He talks about a future! He said he’s never felt a connection like this in his life and that he’s falling in love!) and it doesn’t change those two issues:

a. LDRs have a much higher degree of difficulty than local relationships.

b. You have no idea if your relationship is real until AFTER he uproots his life to be with you – and by then, it’s often too late.

My advice – especially since you live in New York City – is to find a consistent guy who treats you well within the 5 boroughs. No reason to take a high-risk chance when it doesn’t appear to be necessary for your ability to meet men. If you were in the Yukon, perhaps I’d advise differently, but thankfully, you don’t.