How Do I Get My Ex Back? 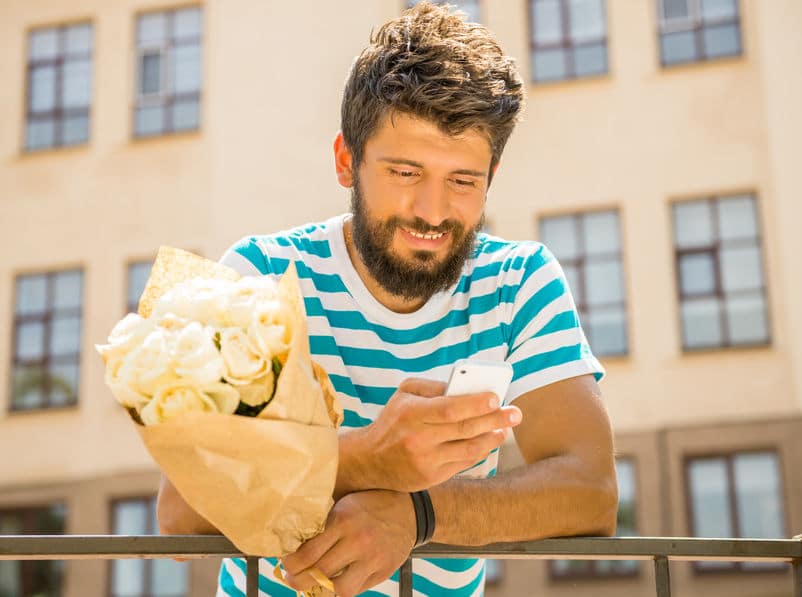 Currently I am “friends” with my daughter’s mother. We tried to make things work for years but with a bad past and doubts, we ended up being friends with benefits until we find someone else. The problem is I am in love with her and I want her to commit. I have searched for weeks and found how to get your ex back, how to use the no-contact steps, however, they don’t leave me with a plan or advice for a guy who is currently friends with benefits with his daughter’s mom. They all start out saying no contact, then working on you, and then re igniting the spark. Ok I get it, but this is a whole different animal. We have great sex and have a kid together. I feel like I’ve become a doormat and I see advice to fix that too, but with my situation, how do I do that when I see her all the time and our daughter is used to seeing us as “friends”. How can I get her to commit without pushing her away? She has suggested that if I can’t handle it then we will just be amicable and move on. Obviously I become desperate not to lose her and I try to force myself to be a friend and just hook up. I need advice on how to use these other steps I found and incorporate them or new ideas into my situation. I don’t want to be an asshole and I don’t want us to hate each other and ruin being friends for our daughter, but I do want more. So I must find a way to maneuver these skills in a way that will get her to want me and become the man again in the relationship. Please help.

Didn’t anyone tell you that “get your ex back” products are bullshit?

Didn’t anyone tell you that they’re making money based on your deepest needs and insecurities?

Didn’t anyone tell you that the people who write those books are rarely experts or coaches, but rather internet marketers who pay attention to Google searches and noticed that there are lots of people wondering how to get their exes back?

It doesn’t matter what YOU want. She doesn’t want YOU.

Listen, man. I have nothing but sympathy for you. I’ve been in your shoes — a number of times.

What you can’t see — through the haze of dopamine, serotonin, norepinephrine, pheromones that you call “love” — is that this ship has SAILED.

She’s already made up her mind. She doesn’t want to be in a relationship with you. She’s told you so. She’s laid out the terms. “Friend me. Fuck me. Don’t commit to me.”

And, because it takes two to tango, you have only one choice: accept her terms.

All this stuff about how to “maneuver” your new found “get your ex back skills” in a way that will “get her to want me”?

It doesn’t matter what YOU want. She doesn’t want YOU.

What you can’t see — through the haze of dopamine, serotonin, norepinephrine, pheromones that you call “love” — is that this ship has SAILED.

In time, you will come to realize that this is a good thing. That she’s a flawed human being. That she’s not appreciative of your good qualities. That you deserve a woman who is excited about you and treats you like gold. This is not that time.

This is, however, the time where you get grabbed by your lapels and shaken hard.

It’s over. Be an amicable ex. Be a good dad. End this charade of trying to charm her, win her over, convince her of your worthiness.

It’s not only unbecoming, but it’s a big waste of your time, too.

And if you’re a woman who has similar designs on getting your ex back, please click here.

You may want to shoot the messenger now, but you’ll thank me later.