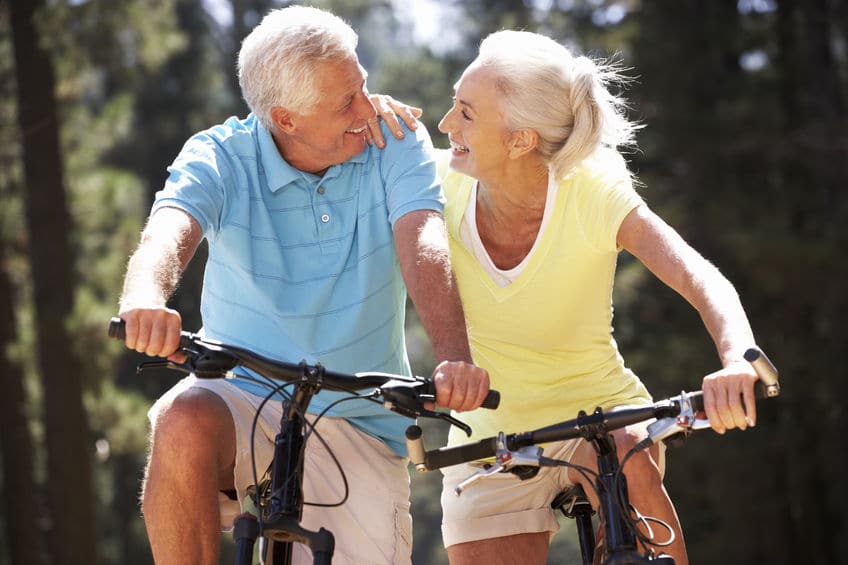 Yeah, this is what I’m talking about.

A beautiful piece by Heather Havrilesky in New York magazine about what romance looks like ten years into a marriage. I rarely write long-form pieces, due to the fact that, well, I don’t get paid to write long-form pieces. But that’s why I take great pains to find new, interesting material to share with you each and every Thursday.

But first, I want to admit something that I don’t like to admit publicly. For years, I dealt with criticism when this blog was called “Advice from a Single Dating Expert,” since  I was offering advice but wasn’t necessarily living it. “How can you call yourself a dating coach but still be single?” I dismissed the criticism because I was doing the best I could and legitimately was helping people. What I didn’t know was how much I didn’t know. How marriage would not only change my life for the better in miraculous ways, and  how it would sharpen my edge as a dating coach. Basically, I am much better at my job today than when I started in 2003 – as would anybody who did the same job for 13 years. But the main reason I’ve grown into this position is my wife. She is my North Star. The “Type O” wife. You can give her to any man and she’d be able to make him happy. That’s how much I believe in her. That’s why I so fervently believe in love. That’s why I’m an advocate of marriage. That’s why I preach easy, happy, relationships with no drama. I have it and I want you to, as well. Which brings me to the highlights from Havrilesky’s moving article.

Traditional romance is heady and exciting precisely because – and not in spite of the fact that – there are still lingering questions at the edges of the frame: “Will I be enough for this person? Will she stop wanting me someday? Is he as amazing as he seems/feels/tastes?” Long-married romance is not the romance of watching someone’s every move like a stalker, and wanting to lick his face but trying to restrain yourself.

We’ve discussed this here for years and I hope you have absorbed it, in full: what you experience in the first 2 years of your relationship bears little resemblance to what you experience as a married couple. Which is why it’s really important to let the excitement and chemistry wear off and see how well you function when you move in together before tying the knot. Real love is based on transparency and comfort, not mystery.

What you have instead – and what I would argue is the most deeply romantic thing of all – is this palpable, reassuring sense that it’s okay to be a human being. Because until you feel absolutely sure that you won’t eventually be abandoned, it’s maybe not 100 percent clear that any other human mortal can tolerate another human mortal.

Most people have never reached that 100% mark but it’s real and it’s spectacular. Six months after I got married, everything clicked and I knew that our love was to be unconditional. How can I say that? Isn’t it possible that   my wife will cheat on me or vice versa? I don’t know how to say this in any other way, but no. It’s not. And that’s what feels so good when I get out of the office every day to join my family for dinner.

You are both mortal and you’re both surviving, together, and you’re in this to the very end.  You are both screwed, everything will be exactly this unexciting until one of you dies, and it’s the absolute greatest anyway.

Find me a happily married couple who would trade places with a happily single person. The fact that you can’t is a reminder of the redemptive power of partnership. It’s different than loving your best friend, your sister or your dog. It’s about having someone to slog through the tough times and celebrate the good ones – together. There’s nothing like it in the world.

So don’t let anyone tell you that marriage is comfortable and comforting but not romantic. Don’t let anyone tell you that living and dying together is some sad dance of codependent resignation. Our dumb culture tricks us into believing that romance is the suspense of not knowing whether someone loves you or not yet, the suspense of wanting to have sex but not being able to yet, the suspense of wanting all problems and puzzles to be solved by one person, without knowing if they have any time or affinity for your particular puzzles yet. We think romance is a mystery in which you add up clues that you will be loved. Romance must be carefully staged and art-directed, so everyone looks better than they usually do and seems sexier and better than they actually are, so the suspense can remain intact.

Strong relationships operate with metronomic consistency. I will wake up every morning next to my wife. I will fall asleep every night with my wife. I will go to church with her family for Christmas. She will fly to the East Coast to visit my family every year. We have theater tickets on Wednesdays at the Geffen and Fridays at the Taper. We reconnect over date night when one of us has been preoccupied with a personal project. Our  excitement is a planned spontaneity – not the tingly confusion of early-phase dating based on whether I will be kind or act with integrity – but rather how we’re going to celebrate each others’ birthdays, or where we’re going to travel this year. We have no mystery. Just love.

It’s about having someone to slog through the tough times and celebrate the good ones – together. There’s nothing like it in the world.

How long can this glorious thing last? your eyes sometimes seem to ask each other. You, for one, really hope this lasts a whole hell of a lot longer. You savor the repetitive, deliciously mundane rhythms of survival, and you want to keep surviving. You want to muddle through the messiness of life together as long as you possibly can.  That is the summit. Savor it. That is the very definition of romance.

With my wife, I am bulletproof.  Without her, I don’t even know who I am anymore. That is the beauty of co-dependence. It’s not weak. It’s not needy. It’s not sad or pathetic. It’s about being part of something bigger than you – and being all in on it, forever.

I only hope that, if you don’t have a happy marriage now, you keep dating long  enough to experience this feeling yourself. You may not  know you have it for a good three years, but when you get there, I’m telling you, there’s no turning back.