How You Can Tell if You’re Compatible With a Guy 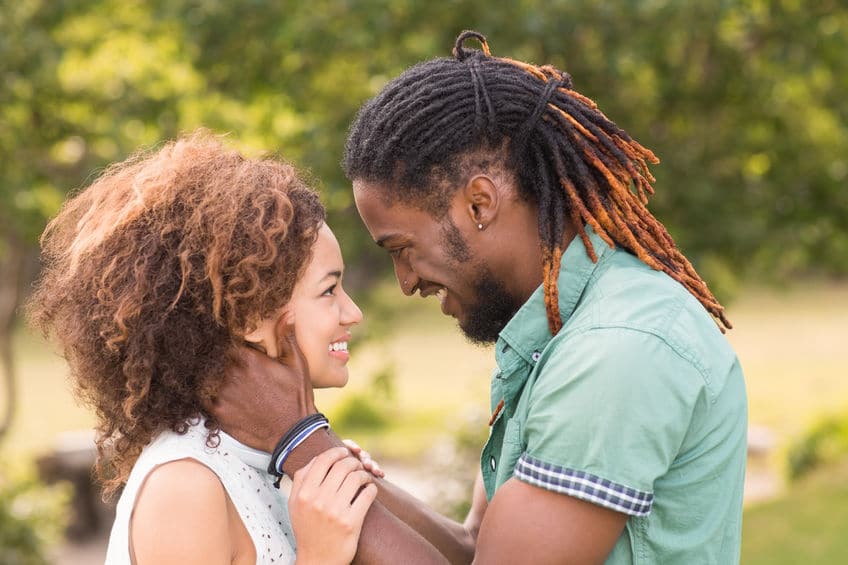 Compatibility is not what we think it is.

If I’ve learned anything after 15 years of coaching and 11 years of marriage, that’s one of the big ones.

Most people think compatibility is having things in common:

“I’m Catholic. He’s Catholic. We must be a great cultural fit based on our backgrounds.”

“I have a Masters Degree. He should have one, too. Only men with advanced degrees can understand me and men without it will be intimidated.”

“I like skiing. He should like skiing. What, am I supposed to go the rest of my life without a husband who likes skiing?”

On the surface, this sounds like compatibility. In practice, it is nothing of the sort.

Imagine the opposite sex version of yourself (admit it: that’s what you’re attracted to).

Have you dated someone like this before? What happened to the relationship?

You broke up, of course.

Compatibility isn’t about what you have in common; it’s whether you work well together as a couple.

The fact that you were both Catholics with Masters Degrees who like skiing didn’t give you a happy marriage. Compatibility isn’t about what you have in common; it’s whether you work well together as a couple. Full stop.

For years, people have been trying to find a short-cut to compatibility. OkCupid thinks that your feelings about horror films are telling (they’re not). eHarmony has a 436 question personality test to gauge compatibility (which, unfortunately, leaves out chemistry). And, of course, there are personality tests like Myers-Briggs.

Today’s article is a New York Times Modern Love column about a woman who sees all relationships through the lens of the MBTI.

As I hope you can see, it’s pretty limited – more of a footnote to explain how people think and act – as opposed to an actual test of relationship compatibility.

My test for relationship compatibility inside Love U is far simpler: how do you feel in your relationship on a day to day basis, year after year? If it’s good, don’t worry about whether you’re an INTJ or whether he makes as much money as you.

Your feelings about your relationship reveal your actual compatibility.

This website uses cookies to improve your experience while you navigate through the website. Out of these, the cookies that are categorized as necessary are stored on your browser as they are essential for the working of basic functionalities of the website. We also use third-party cookies that help us analyze and understand how you use this website. These cookies will be stored in your browser only with your consent. You also have the option to opt-out of these cookies. But opting out of some of these cookies may affect your browsing experience.
Necessary Always Enabled
Necessary cookies are absolutely essential for the website to function properly. These cookies ensure basic functionalities and security features of the website, anonymously.
Functional
Functional cookies help to perform certain functionalities like sharing the content of the website on social media platforms, collect feedbacks, and other third-party features.
Performance
Performance cookies are used to understand and analyze the key performance indexes of the website which helps in delivering a better user experience for the visitors.
Analytics
Analytical cookies are used to understand how visitors interact with the website. These cookies help provide information on metrics the number of visitors, bounce rate, traffic source, etc.
Advertisement
Advertisement cookies are used to provide visitors with relevant ads and marketing campaigns. These cookies track visitors across websites and collect information to provide customized ads.
Others
Other uncategorized cookies are those that are being analyzed and have not been classified into a category as yet.
SAVE & ACCEPT
23 Shares
Tweet
Share23