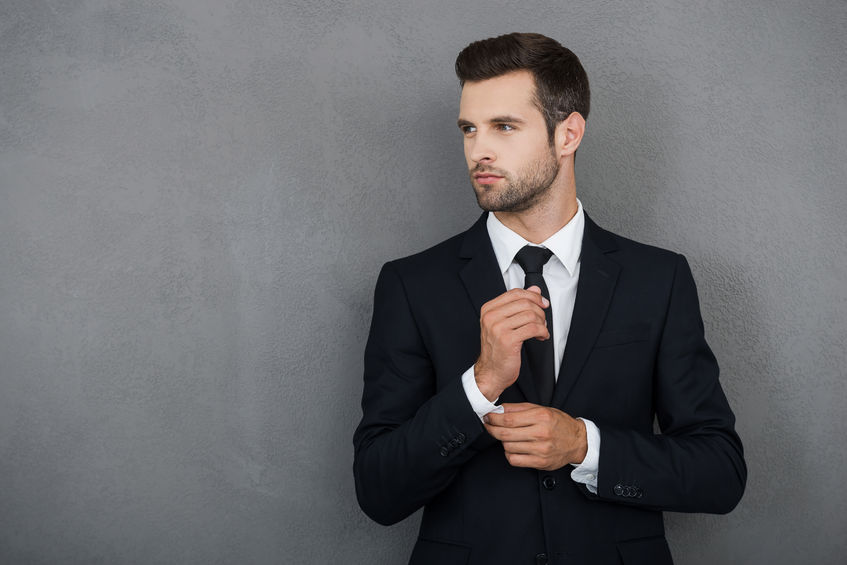 And every single woman on your dating site knows it.

As a result, this man is fielding inquiries from women young and old, near and far. He’s a an impressive guy and he has the opportunity to be super choosy when it comes to the women he takes out on Saturday night.

Assuming he’s physically attracted to you (since it all starts there), what would compel this sought-after man to choose YOU out of  the hundreds of other women who also think he’s a catch?

Back in 2002, I was working at JDate and offered free profile advice as a customer care representative. Someone would call up, complaining about a lost password and I would help her rewrite her profile. Soon, it became my “thing.” I wrote a book called, “I Can’t Believe I’m Buying This Book – A Commonsense Guide to Successful Internet Dating,” in 2003 and simultaneously launched my first business, e-Cyrano online dating profile writing.

What would compel this sought-after man to choose YOU out of  the hundreds of other women who also think he’s a catch? That’s right. Your profile.

My theory was this: I was a writer who paid $300 to a highly skilled resume writer just to get me a job at JDate. Imagine the millions of people dating online with no way to distinguish themselves online except through lists of adjectives, hobbies and cliches.

e-Cyrano was the first business of its kind; it got me on CNN and USA Today and suddenly, in 2004, I was writing profiles full-time. Since then, I have probably written more online dating profiles than anyone on the planet – and I’m pretty sure that’s a title that no one really wants to take. When you write 1000 profiles, there’s a formula to it, but to this day, every single e-Cyrano client has a 100% unique profile using her own words, not ours. We’re not ghostwriters. We’re like photographers. We probe with questions, we take copious notes, and we cobble it all together into a unique  profile.

I was thinking about e-Cyrano today when I saw this article by Ramit Sethi.

Sethi is a very successful online marketer who probably runs a seven-figure business. And, as an example of his team’s copywriting expertise, he rewrote a generic OkCupid profile and improved its performance by 275%.

Now, what struck me about the whole endeavor – nothing against Sethi and Co – was how the new profile really wasn’t much better than the first one. If we were giving high school grades, it’s like he took a C paper and turned it into a B paper, without ever considering what an A paper looked like. The rewritten profile took a handful of cliches and made them more specific, removed a few potentially negative references, and voila, it was done.

But did it blow my mind? Did it even strike me as a particularly compelling profile that demonstrated why the client was special and going to be a great partner? No and no.

So yes, this post was driven by constructive criticism for a very successful copywriter who found that his methods had some traction in online dating, but didn’t begin to scratch the surface of what’s possible because it’s not his area of expertise.

Expertise matters. I don’t want a general handyman to fix my plumbing; I want a plumber who’s been doing it for twenty years. I don’t want a good athlete running the marathon for the U.S. in the Olympics; I want someone who specializes in running marathons.

In a world where the most desirable men have and endless number of options, your B profile isn’t going to cut it. You need an A+ that’s going to knock his socks off.

It never really occurred to me that what e-Cyrano did was special until I saw a famous copywriter attempt to write a compelling profile – and fall considerably short.

In a world where the most desirable men have and endless number of options, your B profile isn’t going to cut it. You need an A+ that’s going to knock his socks off.

That’s what we do at e-Cyrano.

Sorry for the long plug, but I do get worked up when I see other people attempt to do what I’ve been doing for 14 years and pass it off as the same thing. It’s not.

Click here to get an online dating profile that attracts the people you want to meet. 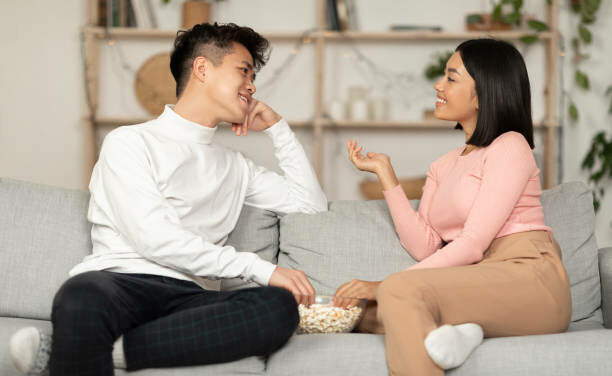 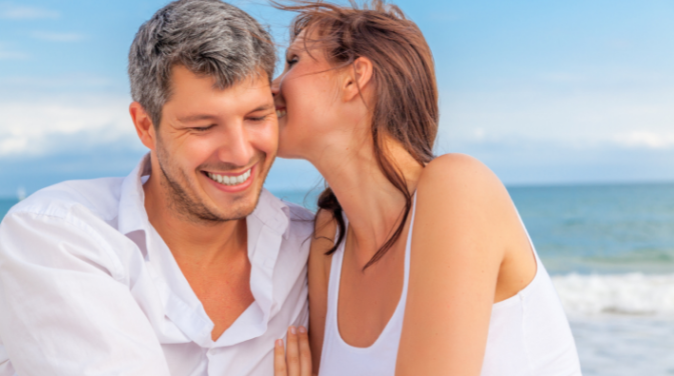