Lying In Your Profile 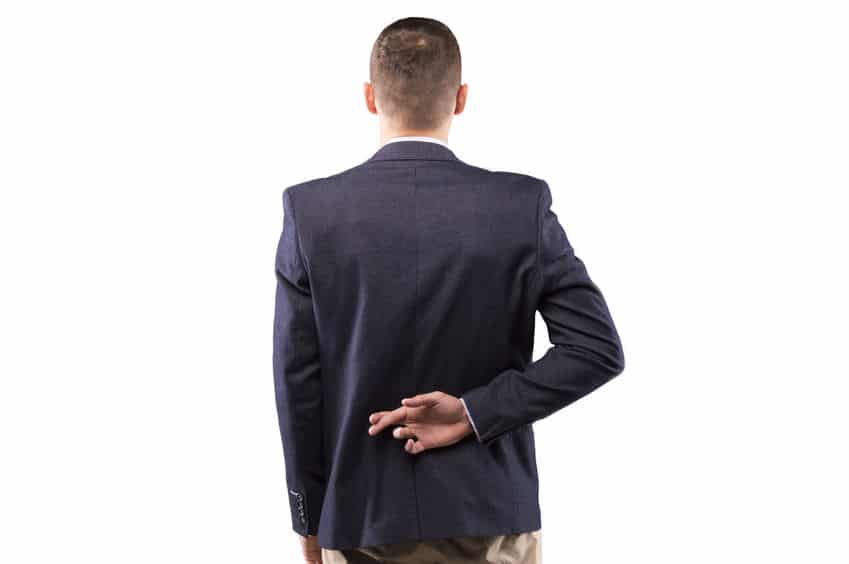 I am 45 living in NYC and just getting over a relationship…it ended really well and we are good friends. So we shared an apt together and when we ended it I moved back with my folks to take my time hunting for a new place and to visit. Then my father got cancer and I am helping care for him. How do you put that in a profile? And when women see “living with Parents/extended family” that must be a red flag for sure.

Great question, Alan – one that defies an easy answer. In fact, this may be the first question I’ve gotten in ages that I may never have contemplated before. So let’s break it down:

Reasons to tell the truth:
1) It’s easier to remember
2) You won’t have to explain yourself later
3) It’s the commonly accepted and ethical thing to do.
4) You wouldn’t want someone to lie to you.

Reasons to not tell the truth:
1) It sounds like a big red flag
2) It requires a lot of explanation
3) It falls under the category of “Too Much Information”
4) It will eliminate most potential candidates right off the bat

Living with your parents certainly falls in the same tricky category as a 71 year old woman or a 5’2″ man. Just being who you are – when people feel like they have infinite options – is not always the most effective strategy. In fact, for people on the extremes of height, weight, age, etc – online dating is not going to be your best bet. You probably do better in real life based on charm, kindness and personality as opposed to that “checklist” people use when searching online.

So what to do?

I hate going on record to advocate for anything less than full disclosure, but that’s what I’m going to recommend to you. And while all the hypocrites can complain that lying is always wrong, I’ll still believe that it’s the best course of action. People hold back information out of insecurity, yes, but also for more practical purposes. If you were arrested for drinking back in college, I would anticipate that you wouldn’t mention it in a job interview. If you smoked pot in your teens, it wouldn’t be smart to bring it up on the campaign trail. If you are on Zoloft to control your ups and downs, your online dating profile wouldn’t be the right place to mention it. Anyone who disputes this is a moral absolutist – which is simply impractical. If people were fair and logical, it would be fine to mention it. But they’re not. They’re judgmental. And hypocritical.

As I’ve said before, you can justify your own white lie – you do all the time – but you expect others to always tell the entire truth. And that’s just unrealistic and unfair.

Your truth, Alan, is an understandable and difficult one. And there’s no way of saying it in your profile with a throwaway line (such as “by the way, I’m really 38, not 35”, which I recommend to those who choose to manipulate their age). So hide it. Click on the “I live alone” button and once you get to the phone, explain your circumstance in an organic way. It’s not like you’re proposing marriage to her and saying, as she moves in, “By the way, that’s Dad’s room”. You’re doing what’s necessary to establish an early connection. And if she sticks around after your confession, she’s obviously the type of person you want to keep around. If she bails, she’s perfectly entitled to it. Not because you’re a liar. But because she doesn’t want to have to deal with the unfortunate drama in your life.