What is the Best Online Dating Site? 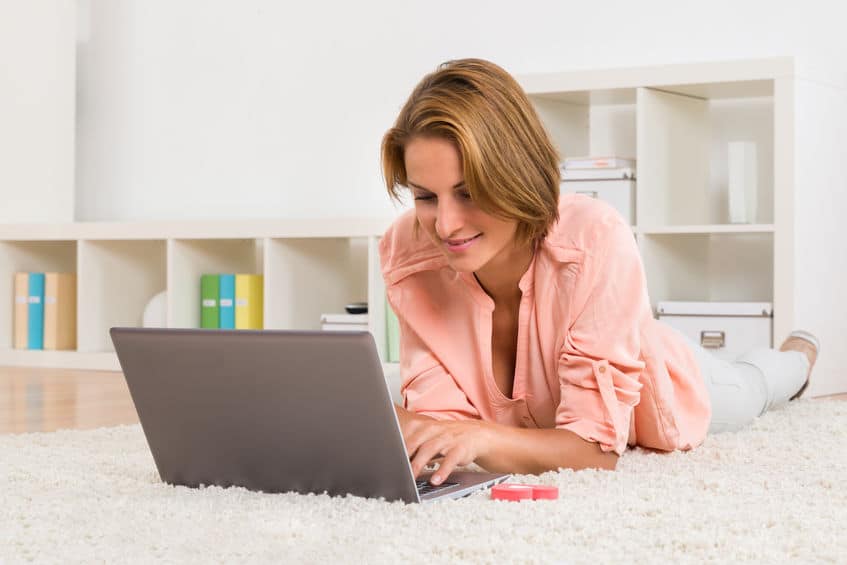 Even in this “alternative fact” world, I’m always surprised when I’m asked to defend online dating, because it needs no defense.

Yet I’ve  written a book about online dating called “I Can’t Believe I’m Buying This Book.”

I took everything I knew about online dating and put it into Finding the One Online.

I even did a TEDx talk explaining how to avoid bad dates and get better first dates online.

Moral of the story: I’ve spent a lot of time in the world of  online dating – both as a  single man who went on over 300 online dates, and as a coach who has helped women navigate online dating sites  with more joy and success.

Even in this “alternative fact” world, I’m always surprised when I’m asked to defend online dating, because it needs no defense.

Yet when you do a survey, as Consumer Reports did, of 115,000 subscribers, you get a really mixed bag when you listen to their collective experience:

“Our findings tell an almost contradictory story. On the one hand, the numbers indicate that these sites are helping people find mates. A whopping 44 percent of respondents who tried online dating said the experience led to a serious long-term relationship or marriage. That kind of connection rate would shatter Hall of Fame records, at least in baseball.

But the responses from the more active group suggest they’re highly frustrated. They gave online dating sites the lowest satisfaction scores Consumer Reports has ever seen for services rendered–lower even than for tech-support providers, notoriously poor performers in our ratings.”

Yep. That sounds about right. There are people like me (and the readers who purchase my products) who know all the flaws of online dating, but succeed anyway.

And there are people like – well, you know who you are – who think online dating sucks, the opposite sex is terrible, and the whole endeavor is  a big waste of time.

That may be your personal experience. But don’t the 44% of people who found love online thoroughly invalidate the  argument that every man is out for sex, every woman is crazy, and all the effort never amounts to anything?

If you STILL find yourself clinging to the “online dating doesn’t work” worldview, I hate to break it to you: it’s not online dating that’s not working. It’s the way you’re using it.

Just like it’s not the gym’s fault when you don’t drop 20lbs, it’s not OkCupid’s  fault that the wrong men write to you  and the right men don’t  write back.

Around 20% of all marriages start with online dating.

So why hasn’t it worked for you?

You may think the issue  lies with choosing the “best online dating site.”

It doesn’t, no more than your quest to lose weight lies with choosing the “best” option among 24 Hour Fitness, Equinox or Crunch. That said, some dating sites are “better” than others, inasmuch as they have more active profiles in your area.

If you want to see a list of the “best” dating sites, per Consumer Reports, click here.

Nothing surprising. OkCupid finished #1 because it’s fun and free. Same with Tinder, Grindr and PlentyOfFish. When it comes to paid sites, JDate and Match take the top slots; not surprisingly, these are the sites that I used the most when single.

If you STILL find yourself clinging to the “online dating doesn’t work” worldview, I hate to break it to you: it’s not online dating that’s not working. It’s the way you’re using it.

But I would really encourage you to stop looking for a dating site to solve your dating problems. Ultimately, the common denominator in every dating situation is you.

That’s not an accusation or a condemnation. That’s a fact. One that applied equally to me on my 300 date quest to figure out what I was doing wrong in love.

So if you don’t get many dates “in real life” and are serious about finding love now, do yourself a favor and click here to learn more about Finding the One Online.

I’ll teach you everything you need to write a powerful profile, post photos that get the right kind of attention, screen out bad dates before you meet in person, understand what the opposite sex is going through, and attract the “best” people online.

By the way, men, this is a unisex product, so ignore the marketing language for women. Want to know why I LIKE online dating and was able to get so many dates? Click here and I’ll explain it to you, step by step.