Should I Get More Sexual Experience to Be More Like My Boyfriend? 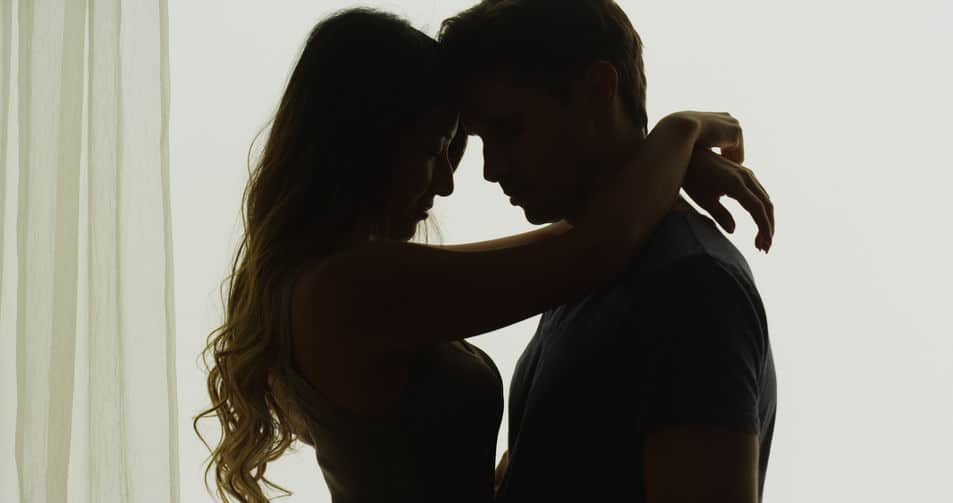 I am 31 and in an early, but exclusive (5 month) relationship with a wonderful man. He’s 33, good looking, tall, he’s very considerate, generous, loves dogs, gets on with my mother, tick, tick, tick. We have a very, very good sex life too. He’s just the best. There is one thing that I find bothers me.

He has had considerably more sexual experience than I have – a whole lot more, I reckon – and I am finding myself jealous of him. I spent virtually my entire twenties in a couple of long term and unsuitable relationships, which I now regret. I regret not having fun, turning down offers (and I did get them!) and chasing men who weren’t prepared to give me anything. It was a mistake to throw away my youth like that.

What I have noticed is that my current partner is much more self-assured, confident and optimistic than I am. I believe this is because he has been validated time and time again, physically and romantically. He’s also never been cheated on, or even dumped. His experiences have made him a happy and attractive person.

In fact, I’ve actually noticed that as a common theme, in others who were more carefree and up-for-anything in their younger days.

I do want to get married and have children one day. So does he. And we are doing very, very well so far, for a newbie couple. He thinks I’m brilliant and that’s lovely. But would I be making a mistake in not getting the same sexual and fun experiences before embarking on that chapter? Could I become a better, more experienced and well-rounded person by doing so? Please be honest – did I miss out on anything special and is it worth returning to?

Thank you for making a brilliant observation, Antonia.

“My current partner is much more self-assured, confident and optimistic than I am…He has been validated, time and again, physically and romantically…His experiences have made him a happy and attractive person.”

You may as well be describing my experience as a single man.

The reason I’m a dating coach is because, despite 300 dates that didn’t result in marriage, I enjoyed dating, I enjoyed women, I enjoyed hooking up, I enjoyed the good stories about bad dates, and I enjoyed the ever-present possibility of finding lasting love.

That confidence — that validation — is priceless, and I wish it for everyone reading this right now. At the same time, I still wouldn’t recommend you throw your relationship away to get more sexual experience.

I don’t blame you for wanting to redo your 20’s. I do, too. But while life may be about an accumulation of new experiences, you don’t want to move off the marriage/children track just to fuck a few more dudes, all under the guise of self-improvement.

One of my first online dates taught me that “the only emotion that grows over time is regret.”

One of my first online dates taught me that “the only emotion that grows over time is regret.” I’m not positive that’s true, but it does resonate. Saying “I wish I…” might make for interesting daydreams, but it rarely holds up in reality.

If you found a man who you think you can spend your life with, that’s the point of dating. Yes, sleeping around is fun, but mostly it taught me what I DIDN’T want in a wife.

Essentially, casual sex is what we do to keep busy until we meet the “one.” And if you think you’ve met the one, you owe it to yourself to stop looking further.