Did I Just Pressure Him to Go Out with Me Again Against His Will? 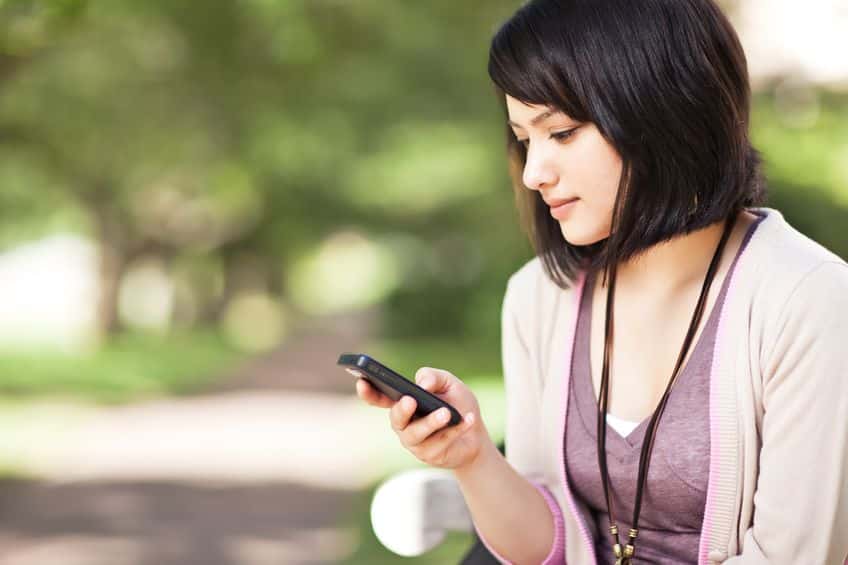 I met Jim online a week ago. We spoke briefly on the phone on Wednesday. He emailed me on the same day and we made plans to meet up for dinner the following Wednesday.

I suppose I have two main questions about this:

a) In between the initial conversation and dinner meeting, we did not correspond at all. He is a lawyer and seems to be very busy but should I be reading anything into this? Probably not but I suppose the fact that I’m thinking about it means I am??

b) After our dinner date last night, I sent him an email thanking him for dinner and said that I had fun. He responded the next morning that he had a nice time as well and to let him know if I would like to do it again sometime.

I guess I wasn’t sure what that meant as “sometime” is a very vague time frame – wouldn’t you agree. So I placed the ball back on his court and wrote “It would be nice to do it again. But since you are the one with the busier social calendar between the two of us, how about you tell me when you’re free next?” He responded with “How about next Monday or Tuesday?”

I guess right now I might be over thinking this, but I’m not sure if I just managed to almost “pressure” Jim to go out again out of politeness?

I am not really sure what to think about this. Your input would be much appreciated.

Thanks again so much for all you do.

I’m glad you wrote this, Cathy. It gives me a chance to explain something that often gets lost when giving blanket advice about “what men do” on a widely read blog.

There’s no point in overthinking it this early in the relationship. Ultimately, he’ll reveal himself in his efforts over time.

If I could wave a magic wand and make men please women on their terms, believe me, I would tell the guy who procured a date with you in a week to check in multiple times before the date. Email. Text. Even call her on the phone to talk. Yes, guys, women want to know you’re thinking of them, that you want to get to know them better, that you miss them, and that you are willing to make an effort beyond paying for dinner and expecting sex once a week!

Unfortunately, I don’t have that power. And here in the real world, there are many men who:

d) Don’t see the need or value to connect in between dates. Their goal is simply to get the date on the books and see you then.

I can’t definitively tell you which guy you’ve got on your hands. I can tell you that there’s no point in overthinking it this early in the relationship. Ultimately, he’ll reveal himself in his efforts over time. If you don’t like a guy who puts in no energy in between dates, you can either tell him you’d love to hear from him more, or break it off with him for a guy who naturally does a better job.

But I suspect I know which guy you’ve got on your hands based on your second question:

“After our dinner date last night, I sent him an email thanking him for dinner and said that I had fun. He responded the next morning that he had a nice time as well and to let him know if I would like to do it again sometime.”

That’s not the move of a confident, experienced, alpha male. That’s the move of an insecure, inexperienced beta male. Sorry for the crude black and white terminology, but I want you to get the greater point.

The confident guy calls you the day after the date and says, “That was great. What are you doing on Saturday? I know of a great Italian restaurant that just opened a few minutes from your house.”

The insecure guy doesn’t assume you like him. He doesn’t assume you’ll say yes. He doesn’t trust his own decision-making. He just wants to lean back and see if you like him. Of course, the more a man acts insecure, the less women respond to him, but that’s another story for another day. The easiest way to understand men like this is to think of them like women. You and he are thinking the exact same thing: “I hope he/she liked me. I hope he/she makes the next move to ask me out again.” The problem is that you get caught in a passive stalemate, where each party is waiting for the other party to step up and make the effort. Thankfully, you did — and you saw how quickly he responded to agree to another date.

You just nudged a passive beta male into nailing down a plan — which is something you’d better get used to if you keep on dating him.

Finally, Cathy, one way in which men and women are decidedly different:

Women often go out with men in order to be polite.

Men never go out with women to be polite. Second dates cost us money.

Put simply: if we like you, we go out with you. If we don’t, you’ll never hear from us again.

Thus, you can rest assured that you did not “pressure” Jim into dating you. You just nudged a passive beta male into nailing down a plan — which is something you’d better get used to if you keep on dating him.