Is Arranged Marriage for You? Now You Can Find Out! 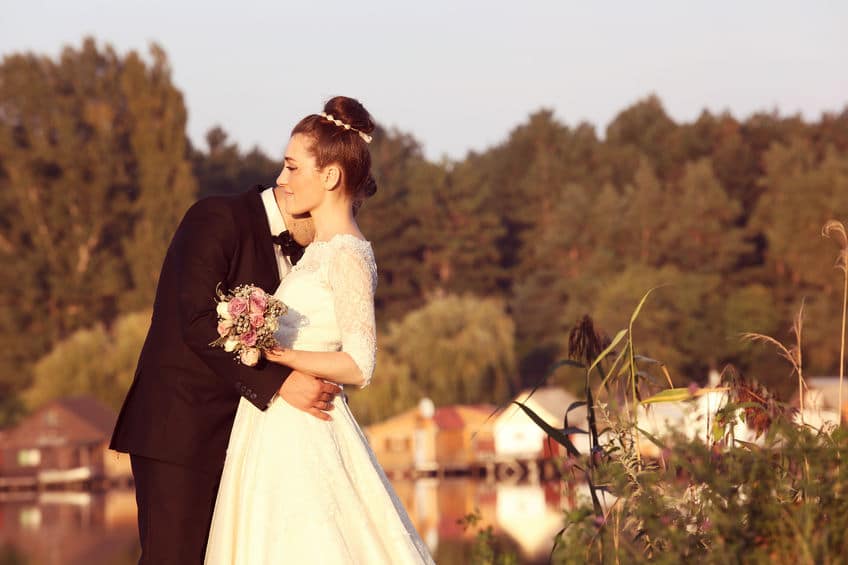 Just received a call from the company that produces Top Chef and Project Runway. They are developing a new series for the Lifetime Network and are looking for singles, 25- 45,who want a lifelong partnership. The hook of the show is that the partnership would be an arranged marriage and that your spouse would be chosen by your friends and/or family.

As odd as this might sound, I actually think there’s something to this. I just gave a blurb for a book called “First Comes Marriage” by Reva Seth that really captured the wisdom of the collective over the individual. The thing that stuck out with me most from the book is that arranged marriages don’t have the same lofty expectations as our Hollywood fantasy partnerships, which is why they’re more likely to endure and grow. Instead of starting out white-hot, they blossom over time – a much better recipe for success.

Anyway, if you are interested in finding out more, they’d love to talk to you. The producers have made clear that this is not a dating or an elimination series, and that everyone will be treated with respect. The goal of the show is to help the participants find love and happiness in a committed relationship and to document the process. It ¹s not for everyone, but if this sounds intriguing to you, check out: www.ArrangedMarriageTV.com or email Melanie Levine at [email protected]

Your thoughts on arranged marriage?

This website uses cookies to improve your experience while you navigate through the website. Out of these, the cookies that are categorized as necessary are stored on your browser as they are essential for the working of basic functionalities of the website. We also use third-party cookies that help us analyze and understand how you use this website. These cookies will be stored in your browser only with your consent. You also have the option to opt-out of these cookies. But opting out of some of these cookies may affect your browsing experience.
Necessary Always Enabled
Necessary cookies are absolutely essential for the website to function properly. These cookies ensure basic functionalities and security features of the website, anonymously.
Functional
Functional cookies help to perform certain functionalities like sharing the content of the website on social media platforms, collect feedbacks, and other third-party features.
Performance
Performance cookies are used to understand and analyze the key performance indexes of the website which helps in delivering a better user experience for the visitors.
Analytics
Analytical cookies are used to understand how visitors interact with the website. These cookies help provide information on metrics the number of visitors, bounce rate, traffic source, etc.
Advertisement
Advertisement cookies are used to provide visitors with relevant ads and marketing campaigns. These cookies track visitors across websites and collect information to provide customized ads.
Others
Other uncategorized cookies are those that are being analyzed and have not been classified into a category as yet.
SAVE & ACCEPT
4 Shares
Tweet
Share4