5 Reasons Why Texting Is the Death of Communication 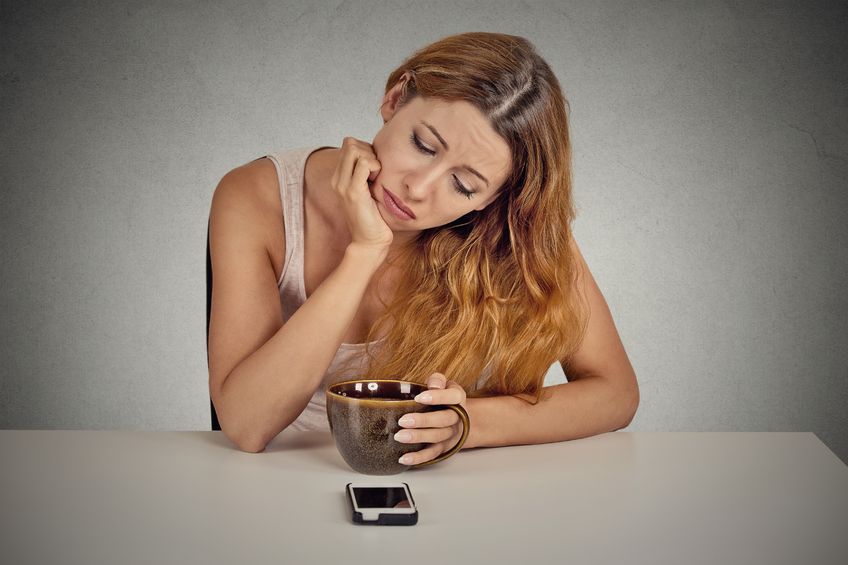 My aversion to texting is well-documented. But as much as I rail against texting, I don’t think for a minute that it’s going away any time soon. Like any technology that reaches critical mass, all we can do now is figure out how to incorporate it into our lives in the least damaging way.

Which brings me to the article I want to share with you today, which documents five reasons why texting is actually bad for you.

3. The false senses of power.

5. The creation of bad liars.

Most speak for themselves, but if you want a long read, certainly click on the original piece. All I want to say is that just because you have something doesn’t mean you have to abuse it.

If you don’t like texting as a primary form of communication, tell your man you want to hear his voice on the phone at the end of his work day.

I will admit that I’m quite frustrated with all of my clients who rely on texting as their sole form of communication with their partners…and then complain about texting.

Their excuse: well, men seem to like it, so what choice do I have?

This is akin to the story about all your friends jumping off the Brooklyn Bridge.

Every other goddamn dating expert has a texting product. “How to Make Him Want You By Text!” “Text Him Into Marrying You!” “20 Texts That Will Make Him Go Crazy!”

Fuck that shit. If you don’t like texting as a primary form of communication, tell your man you want to hear his voice on the phone at the end of his work day. If he cares about you, he’ll call you. If it’s too much work to talk with you, he’s not much of a boyfriend, is he?