7 Sex Problems that Could Ruin Your Relationship 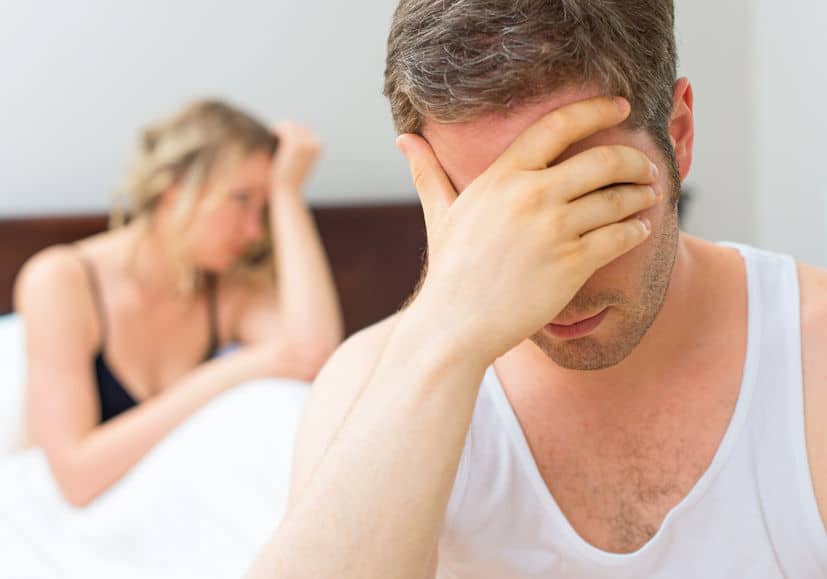 Between you and me and 10 million other people who read this blog: sex is important.

In a good marriage, sex is the icing, not the cake. But who wants a cake without icing?

You shouldn’t marry for great sex, but you must have good, regular sex to prevent the marriage from lapsing into a business partnership.

I’ve been with my wife for 10 years, and at this point, with two little kids, we have sex once a week. This is down from the “every time we saw each other” set-up from our first 2 years together, but more than many of our friends who also have kids.

Somehow, just by making a conscious effort to prioritize sex every week, we have an arrangement, that, for us, is mutually satisfying. For a relatively vanilla couple with relatively low libidos, we have managed to avoid these 7 sexual pitfalls that can derail even the best marriages.

You shouldn’t marry for great sex, but you must have good, regular sex to prevent the marriage from lapsing into a business partnership.

Take a look and let me know if any of these are familiar to you.

Speaking openly with compassion for your partner is truly the best way to relationship-proof your marriage.

It’s not easy to broach these subjects, but they are corrosive if you bury your feelings out of fear of making waves. Speaking openly with compassion for your partner is truly the best way to relationship-proof your marriage.

Which of these issues has affected your relationships? What could you have done differently to create a different result? Your thoughts, below, are appreciated.