Are You a Good Listener? 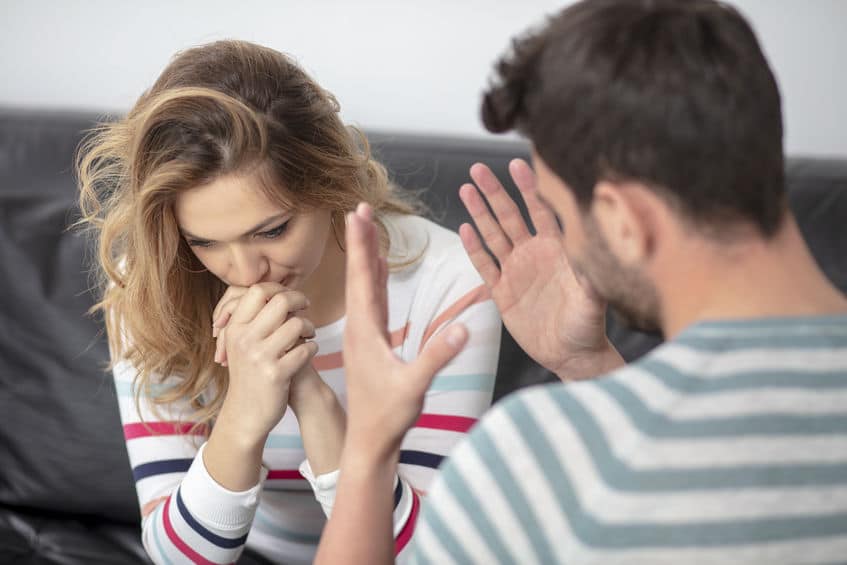 For a dating coach, I’m a pretty bad listener.

It’s embarrassing to admit but since my whole shtick is about truth, here’s the truth:

All too often, I’d rather talk than listen. Especially when the salient points are buried deeply in a stream of unnecessary detail.

This is never more manifest than within my marriage. My wife is a talker who comes from a family of talkers. Stories don’t have a beginning, middle and end… they just peter out after about twenty minutes. And because there are so many tangents (and tangents upon tangents), I find it really hard to give good, focused attention to my wife.

Stories don’t have a beginning, middle and end… they just peter out after about twenty minutes.

It’s awful. She deserves more. Yet I have trouble delivering.

“What’s the point?” is all that’s in my head while I strain to hold eye contact and nod.

Now, to be fair, this is typical male behavior but I have no real excuse for it, especially given my profession. Yet we’d be foolish to deny that, in general, men want the thirty-second version, not the ten-minute version.

Once we start tuning out the (seemingly) unnecessarily details, we miss the important part – how she made plans for us on Friday, or how her uncle is sick, or how there’s a kid’s performance at the elementary school tomorrow morning.

Next thing you know, she’s saying “I TOLD you that already,” or “We already discussed this!” while I look back at her blankly.

All of this is just a self-flagellating lead-in to today’s article – a really useful one for anybody – about How to Be a Better Listener.

Headers, which I should have tattooed on my forearm, include:

No Judgments or Agendas

Okay, it looks like I’ve got some reading to do.

Your thoughts, as always, are greatly appreciated.