Do Millennials Lack Social Skills Because of Dating Apps and Texting? 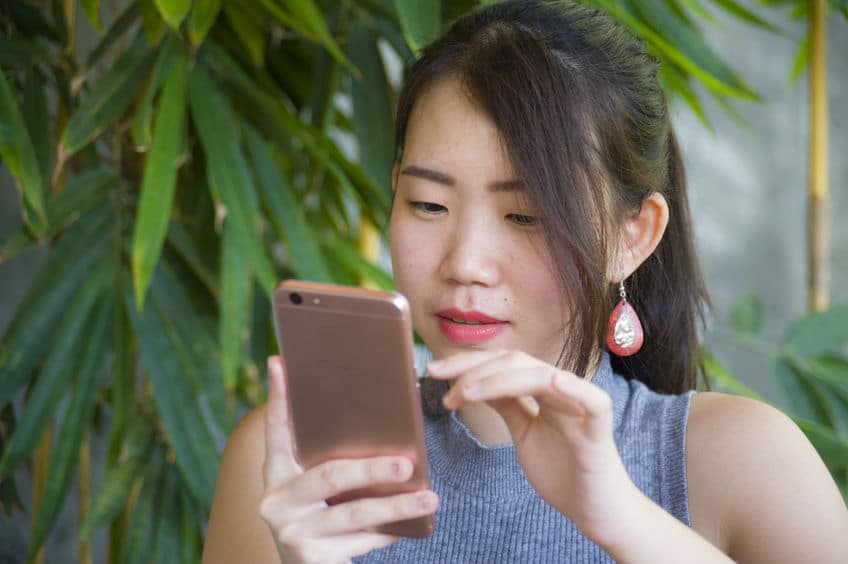 After 300 dates in New York and Los Angeles between the ages of 25-34, I’ve now been with my wife for twelve years. Our relationship pre-dates dating apps, pre-dates social media, and pretty much pre-dates texting as a primary form of communication.

That doesn’t mean I’m clueless. An oncologist doesn’t have to have cancer to be well-aware of the brutal effects of the disease. But I certainly haven’t walked a mile in the shoes of the women who turn to me for advice. So, I can’t say for sure whether there’s truth to the stereotypes I routinely hear:

Which brings me to today’s article, “How to Date Without Dating Apps” in the Atlantic.

Commonsense advice isn’t really common sense when you’re in the middle of a struggle yourself.

“Millennials have, in other words, enjoyed unprecedented freedom to opt out of live or in-person interactions, particularly with people they don’t know, and have frequently taken advantage of it. And less chatting with strangers means less flirting with strangers.”

Yep. That’s why I recommended “The Offline Dating Method” by Camille Virginia in this space, a work that is also prominently cited in the linked article.

“The very existence of a book like The Offline Dating Method could be used as evidence that smartphones and the internet are causing arrested social development for the generations that are growing up with them. And perhaps it’s true that on average, earlier generations of people, who regularly interacted with strangers and made small talk to pass the time while waiting for trains and elevators, would have less of a need for such a guide. To an extent, Virginia acknowledges as much in the book: Today, she writes, “humans are craving … connection and authenticity. Every day people are flooded with an overwhelming amount of information and distractions, most with the sole motivation of hijacking their time and/or money.” So when a modern single person meets someone “who’s able to engage them on a deeper level and sans ulterior motive, all of their unmet need for connection will likely come pouring out. So be ready, because it can happen fast.”

Commonsense advice isn’t really common sense when you’re in the middle of a struggle yourself.

So, readers, what say you? Do you think that dating apps and texting have made an actual dent in our collective ability to connect with strangers? Is flirting actually a lost art? Are things worse now than ever before – or is that just what everyone says?

Your thoughts below, are greatly appreciated.

This website uses cookies to improve your experience while you navigate through the website. Out of these, the cookies that are categorized as necessary are stored on your browser as they are essential for the working of basic functionalities of the website. We also use third-party cookies that help us analyze and understand how you use this website. These cookies will be stored in your browser only with your consent. You also have the option to opt-out of these cookies. But opting out of some of these cookies may affect your browsing experience.
Necessary Always Enabled
Necessary cookies are absolutely essential for the website to function properly. These cookies ensure basic functionalities and security features of the website, anonymously.
Functional
Functional cookies help to perform certain functionalities like sharing the content of the website on social media platforms, collect feedbacks, and other third-party features.
Performance
Performance cookies are used to understand and analyze the key performance indexes of the website which helps in delivering a better user experience for the visitors.
Analytics
Analytical cookies are used to understand how visitors interact with the website. These cookies help provide information on metrics the number of visitors, bounce rate, traffic source, etc.
Advertisement
Advertisement cookies are used to provide visitors with relevant ads and marketing campaigns. These cookies track visitors across websites and collect information to provide customized ads.
Others
Other uncategorized cookies are those that are being analyzed and have not been classified into a category as yet.
SAVE & ACCEPT
49 Shares
Tweet
Share49