My Boyfriend Won’t Stop Talking About His Ex-Girlfriend! 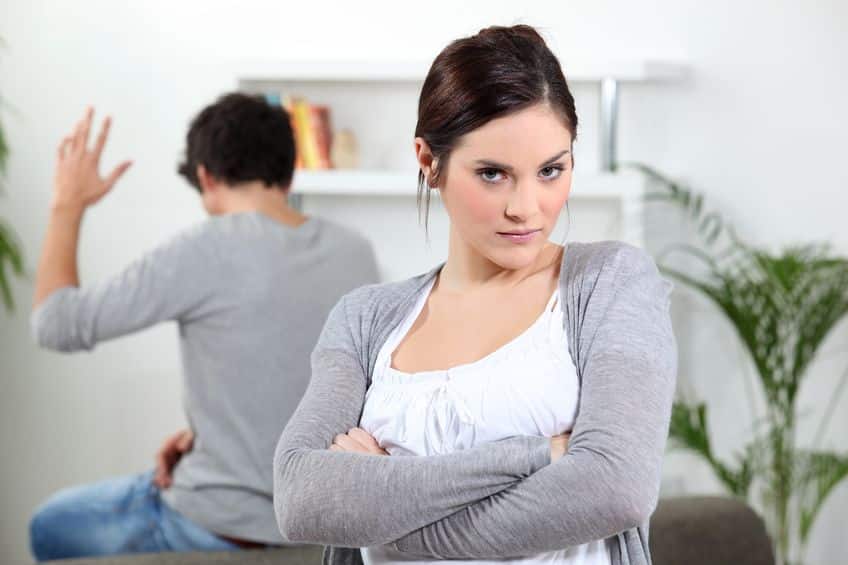 I am dating this guy I really like. We have been dating since November of last year.

We both believe in being up-front about things so he made it a point to tell me he wanted to take it slow because he has rushed into relationships in the past. We do have sex and it is great!

The main issue I have with him however is that he talks about his ex-girlfriend a lot; I feel like he is still hung up on her. She is a drug user and he knows he’s better off without her, but is still drawn to her. Should I bail on this relationship or talk to him at length regarding this issue?

I’m one of those people who doesn’t see anything wrong in dredging up the name of ex’s for one simple and obvious reason: THEY’RE EX’S!!! There’s a reason I’m not with them and whether they dumped me or I dumped them, it amounts to the same thing: the case is closed.

And if I’m in a committed relationship and I want my girlfriend to really understand me, she needs to hear my crazy stories. This is my history, this is my rocky path, this is my life. The mere concept that I shouldn’t mention how crazy this ex was, or how devotedly misguided I was to another ex, is silly. But again, I’m not pining for them, putting them up on a pedestal, or talking to them four times a day. I’m sharing a very important part of my past, like talking about the way I was in high school, or my deceased father. These are the facts; I hope you choose to accept them.

To my girlfriend’s credit, she is a virtual Rolodex of Evan’s ex- stories. And it doesn’t faze her in the least. Because she knows it has nothing to do with her. And I know, when she gets emotional or vulnerable when sharing the pain of her failed marriage, that it has nothing to do with ME. She doesn’t miss her ex-husband. She misses the innocence, happiness and security that she felt when she was in that relationship. As a result, I do everything I can to make her feel special, including not getting jealous if she talks about the good times she had before the marriage fell apart.

While it may not feel good to know that your guy has latent feelings for someone else, as long as you don’t think he’s going to act on them, you should probably get over it.

This is all about removing your ego from the equation and looking at the facts in front of you. You didn’t give me many details so it’s really up to you to decide:

Is he talking about her because he wants her back? Or is he saying that he really cared about her, but she was fatally flawed? Because those are two different things. While it may not feel good to know that your guy has latent feelings for someone else, as long as you don’t think he’s going to act on them, you should probably get over it.