Are You Too Busy to Find Love? Think Again. 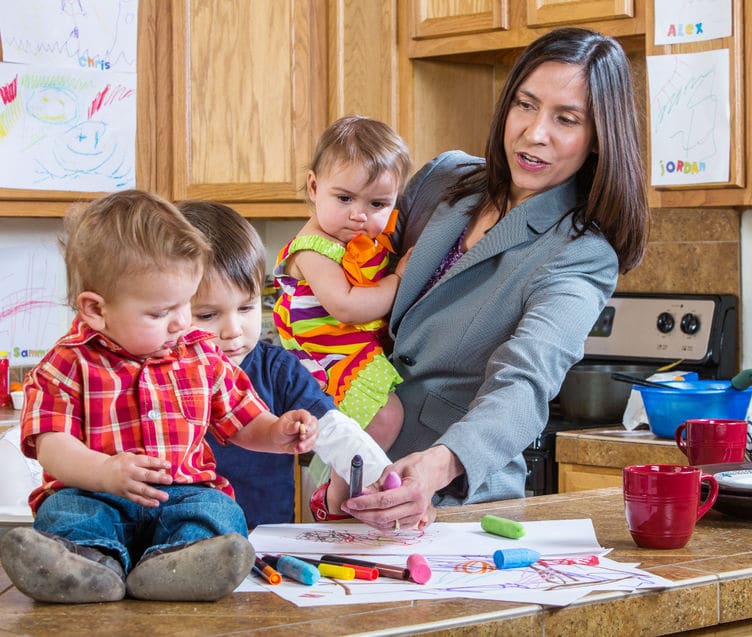 As a dating coach for smart, strong, successful women, I have heard every variation of “I’m so busy” that you can possibly imagine.

I don’t doubt that my readers and clients are as busy as they say. If you’re a single mother with a full-time job, your schedule seems to be booked solid. Hell, my wife is a stay-at-home mom who gets occasional babysitting help and even she doesn’t have a spare second, often folding laundry and answering emails long after I’ve gone to bed.

Enter Laura Vanderkam, married mother of four, author, and speaker. She had a sneaking suspicion that although she was, in fact, juggling many responsibilities, her schedule wasn’t as tightly packed as she made it out to be. So Vanderkam  logged on a spreadsheet in half-hour blocks every one of the 8,784 hours that make up year. And while she  didn’t discover a way to add an extra hour to every day, she “did learn that the stories I told myself about where my time went weren’t always true. The hour-by-hour rhythm of my life was not quite as hectic as I’d thought.”

Vanderkam isn’t just a mom with an agenda. She actually writes about time management for professionals  and the innocent lies we tell ourselves. As she says in her article, “I know that professionals tend to overestimate work hours; we remember our busiest weeks as typical. This is partly because negative experiences stand out in the mind more than positive ones, and partly because we all like to see ourselves as hard-working. One study from the June 2011 Monthly Labor Review found that people estimating 75-plus hour workweeks were off, on average, by about 25 hours.”

Do you have 7 hours that you’re using for reading or television that can be reallocated to your love life? If so, then you can find the relationship you deserve.

The author is not immune to exaggeration herself, and after logging her time meticulously, she discovered, “If I worked 37.40 and slept 51.81, this left 78.79 hours for other things. This is a lot of space. Even if I felt I was constantly packing lunches, I spent a mere 9.09 hours weekly on housework and errands. There was some driving around – 7.84 hours a week – but there was also time for singing karaoke twice, picking strawberries, peaches and apples and even two solo beach days for me: one on the Atlantic, one on the Pacific. My life wasn’t just train-car-bathroom pumping.”

She continues, “I am not the only one for whom time tracking has led to a sense of abundance. I have found that for women especially, it is the best antidote to the pernicious narrative that professional success requires harsh sacrifices at home….By showing us that we do, in fact, have the privilege of free time, time tracking also nudges us to make wiser choices about how we spend it.”

How does this apply to you and dating? Well, let’s take a step back and try to reverse engineer a successful love life, like I do for my Love U clients.

Imagine you got to go on one date per week.

Not three blind coffee dates, but one-prescreened Saturday night drinks date  with a guy you’ve been flirting with  during the  week via email/text/phone.

How much time would it take to make this happen? By my experience and calculations, if you put in a half-hour a day to online dating, juggle short conversations with 7-10 men on Match that lead to phone calls, you can get yourself one date per week. That’s 52 dates per year. That’s a LOT of chances to find love. But it does mean allocating about 4 hours/week to online dating, 1 hour/week to phone calls, and one night a week for a date.

Do you have 7 hours that you’re using for reading or television that can be reallocated to your love life? If so, then you can find the relationship you deserve.