Can He Really Be a Good Guy Who Just Got Scared and Bolted, or I am I Right to Wonder About the Strength of His Character? 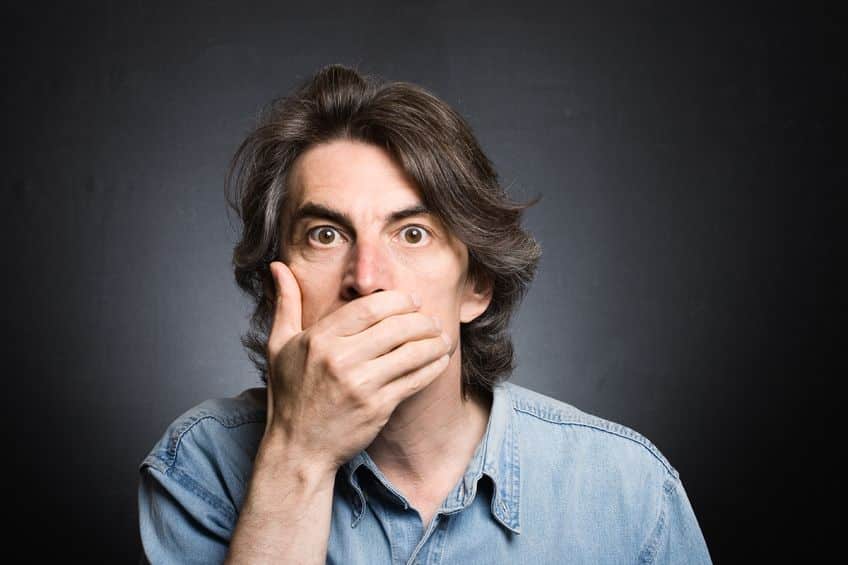 About 2 1/2 years ago I dated a man whom I thought was perfect for me. We clicked on all levels from the moment we met and I had never felt so comfortable with anyone as I did with him. It felt like we had known each other forever. He pursued me intensely and wanted to see only me. After a month of seeing each other he simply disappeared. I tried to contact him a couple of times but he didn’t return my calls. I was hurt but somehow not surprised since this had been a pattern in my life since my divorce. Reading your books and blog made me realize the mistakes I’d been making with men; namely falling into the pursuing role or coming off as desperate for a relationship.

As you know, people don’t change. Maybe someone will drop some weight if the doctor says it’s healthy, or someone will go to therapy when depressed, but, for the most part, we are who we are.

Two months later this man wrote to me and apologized. Since then he has contacted me repeatedly, asking for another chance. He says that walking out on me was a huge mistake and that he hasn’t been able to forget me. He insists that I didn’t do anything wrong but can’t really give me a straight answer as to why he disappeared, except that he was under an incredible amount of stress at work at the time and shut a lot of people out. A short time ago he asked me for another chance yet again, and I finally succumbed because I haven’t been able to forget him either. I saw him again and it was wonderful. I can tell he’s a lot more emotionally “there” than he was before. He’s saying and doing all the right things, but the past haunts me. Although he is great in many ways, I question his integrity. I would never do to someone what he did to me. Evan, can he really be a good guy who just got scared and bolted, or I am I right to wonder about the strength of his character?

You’re right to wonder about the strength of his character.

But that doesn’t mean that I couldn’t be wrong about him.

As you know, people don’t change. Maybe someone will drop some weight if the doctor says it’s healthy, or someone will go to therapy when depressed, but, for the most part, we are who we are.

We are not judged on our intentions or our heart, but our actions. Actions, we are told, speak louder than words.

I spent nearly TWENTY YEARS pining for a woman whom I put on a pedestal, only to find out that, in fact, she wasn’t as great as I thought she was. She’d come through half the time — kissing me in New York City, consoling me after my father’s death, intimating about moving to LA; the other half of the time, she’d shut me down, refuse to share her feelings, disappear for years on end. I always forgave her. Why? Because of my deep-seated, thoroughly irrational feeling that we were meant to be together. We had so much history! So much in common! So much chemistry! The fact that our communication styles never meshed seemed like an afterthought. Which is kind of silly, because if you can’t communicate, there IS no relationship, no matter how strong your feelings.

These are the same people who were cold, callous and clueless enough to disappear in the first place. Chances are, they regret that they lost you, NOT necessarily their behavior.

This past week, I’ve coached two clients through similar situations with exes who came back. Is it possible that the exes are sincere? Sure. People make mistakes. People want to atone. But let’s not forget: these are the same people who were cold, callous and clueless enough to disappear in the first place. Chances are, they regret that they lost you, NOT necessarily their behavior.

I mean really, who DOES that? What adult thinks a situation over and says: “Hmm, I could a) have an uncomfortable conversation letting her know that I’m under stress right now and not ready for a relationship…or b) I could disappear from the face of the earth, refuse to return her calls, and leave her wondering what she did wrong? I think I’ll choose B.”

For all I know, Dee Anna, he could be completely reformed. But if I were a betting man, I’d bet he’s no different than people who want to lose weight but lapse on their diets, want to stay clean, but go back to drugs, or want to stay monogamous, but can’t help but cheat. That very thing that allowed him to treat you that way the first time is still a part of him.

Only you can decide if you’re willing to take the risk that it resurfaces again.