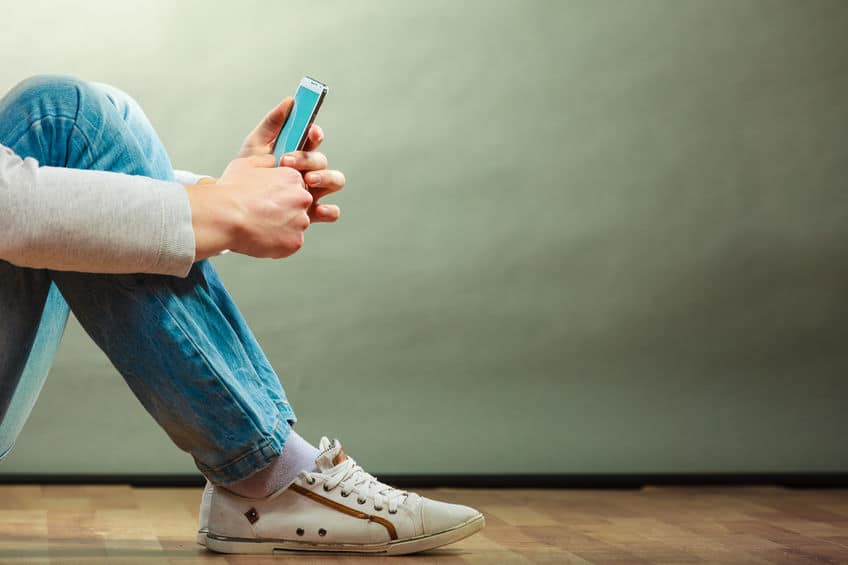 I started dating this guy on May 9th, 2017. We dated for 10 months and broke up and after that we’ve been on and off. All those times we’ve been together he never once posted me on his Snapchat and Instagram. He posts everything else but me and I just don’t understand.

Like I know I shouldn’t base our relationship off social media but do you think I’m wasting my time with this person? We have decided to get back together and I really want it to work but it’s like it’s 2 years and he still doesn’t post about me? I have brought it up to him like how it is so easy for him to post about his female friend but so hard for him to post me?

I tease because I love, Irankuda.

I can understand why it would be painful to not be publicly acknowledged by the guy you’re dating for a year and a half. You’re not wrong to wonder if this is normal or healthy.

But I also suspect you know that you’re asking the wrong question, which is not about social media at all, but about your status, security and future with this man.

The Instagram stuff is just a symptom of the disease, it’s not the disease itself.

And to put it bluntly: it ain’t good.

The Instagram stuff is just a symptom of the disease, it’s not the disease itself. The disease is that you know the exact day you “started” dating this guy, but you can’t even call him your boyfriend, you’re on and off for two years, and you’re asking a dating coach whether you’re wasting your time with this person.

I’m generally not one to give validation but here it goes, anyway.

Yes, my friend. You are wasting your time with this person.

Your future husband will ask you to be his girlfriend in a month, post about you proudly and never break up with you once.

You just have to kick this guy to the curb in order to meet him. Good luck.