Why You Should Put Relationships First 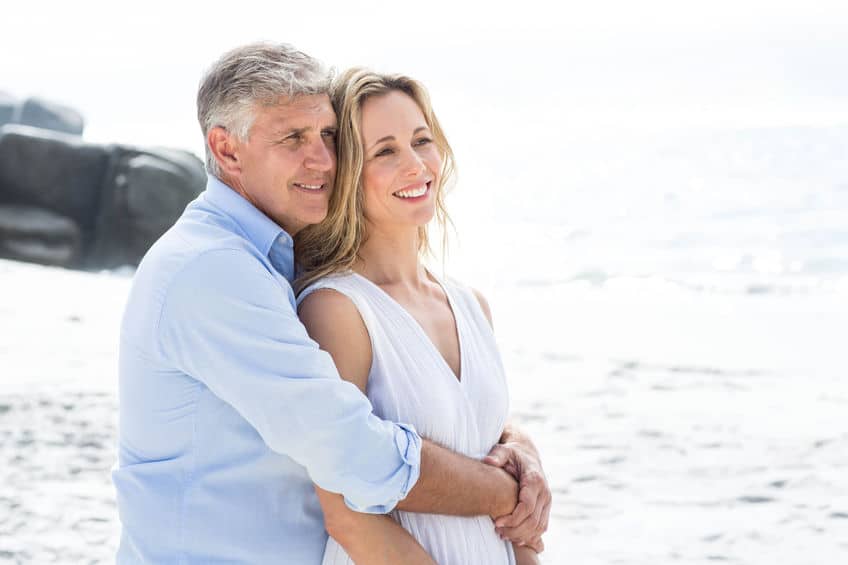 A belated public confession: I became a much better dating coach after getting married than I was when I was doing this as a single man for the first five years of my career.

It’s not that I would disavow most of what I wrote beforehand, but rather, I was only capable of a certain depth of advice based on my limited life experience.

Now, twelve years into a marriage that will last until I die, I know the major ingredient that I was missing prior to tying the knot: humility.

When you define yourself as an individual – which is common and somewhat practical as a single person – you are all about yourself. Your job. Your travel. Your social media. Your beliefs and hobbies and goals.

When you define yourself as part of something larger, those all become less important than the relationships I have to others. Before marriage, I was a Duke graduate, a strident atheist, an author focused on earning as much money/attention as possible. Now, I’m a husband, a father, and a dedicated dating coach to women around the world.

Now, I’m a husband, a father, and a dedicated dating coach to women around the world.

Nobody writes about this shift better than David Brooks of the New York Times. I’ve cited him before but keep going back to him because he speaks a simple truth about the virtues of relationships and community. He doesn’t do this from a pedestal either; his own marriage ended partially because of his ambition and dedication to his work.

Brooks sees people like me as growth-oriented people, driven by their own failures, who climb one mountain and realize that while the view is great, there is a much more gratifying mountain to climb afterward.

On the first mountain, personal freedom is celebrated — keeping your options open, absence of restraint. But the perfectly free life is the unattached and unremembered life. Freedom is not an ocean you want to swim in; it is a river you want to cross so that you can plant yourself on the other side.

So the person on the second mountain is making commitments. People who have made a commitment to a town, a person, an institution or a cause have cast their lot and burned the bridges behind them. They have made a promise without expecting a return. They are all in.”

And while many of our readers are not necessarily in happy marriages, please believe me when I tell you how revelatory it is to have a partner who is as solid as the floor underneath your feet – where you can be yourself at all times and remain loved unconditionally.

No matter what you think of my blog, this is what my work is all about.

I am determined to help women find love and acceptance in a romantic relationship, rather than doing the easy thing and giving up and continuing to view the world from the vantage point of that first ego-driven mountain. Continues Brooks:

Their moral revolution points us toward a different goal. On the first mountain we shoot for happiness, but on the second mountain we are rewarded with joy. What’s the difference? Happiness involves a victory for the self. It happens as we move toward our goals. You get a promotion. You have a delicious meal.

Joy involves the transcendence of self. When you’re on the second mountain, you realize we aim too low. We compete to get near a little sunlamp, but if we lived differently, we could feel the glow of real sunshine. On the second mountain you see that happiness is good, but joy is better.”

That’s a more eloquent rephrasing of something I say every day to women on the phone.

You can stay single, earn money, acquire experiences and hobbies and lead a perfectly happy life.

But is that the life you want? To die with a full passport and a big bank account?

My successful clients sure don’t think so.